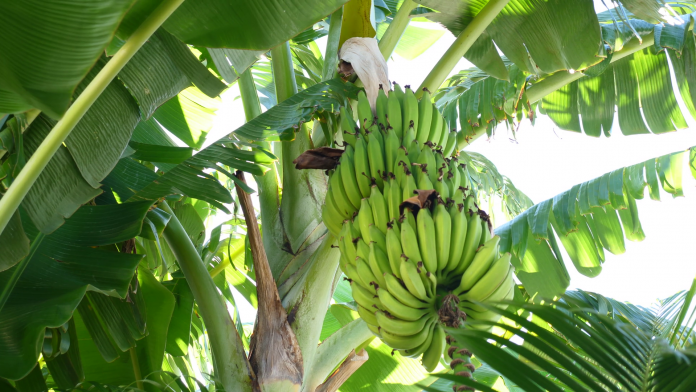 Plant protection officials in the Caribbean are scrambling to prevent the spread of a new race of a plant disease that has made its way to this part of the world.

Vyjayanthi Lopez, Plant Production and Protection Officer at FAO Sub-Regional Office for the Caribbean, told state media that officials will discuss ways to contain the pathogen at a workshop being held in Antigua and Barbuda.

The pathogen called Fusarium Tropical Race 4 is a new form of the Panama disease (Race 1) that devastated banana production in Central America in the 1960s.

Races 1, 2 and 3 affect a relatively small number of banana cultivars.

Race 4 can infect most varieties, but is known predominantly for attacking Cavendish, the most widely cultivated variety in the world.