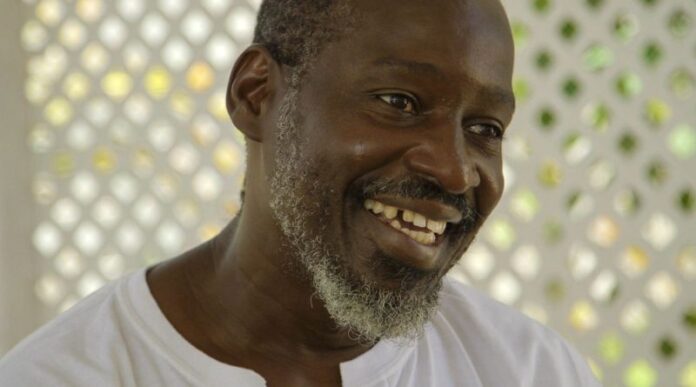 The Antigua Public Utilities Authority (APUA) and Mussington have been at loggerheads over the issue for more than four years now.

Mussington says he submitted an application for electricity services on January 22, 2018. APUA, meantime, said that an inspection was carried out, that month, at Mussington’s premises, and the property did not meet connection standards.
According to the utility company, he was instructed on what should be done in order to bring his home in line.

This included constructing a concrete column at the entrance of his premises to enable connection and successful service installation. This was done when checks were made on November 11, 2018, APUA says.

However, the Authority claims that when electricity inspectors made two additional attempts to complete inspections at Mussington’s residence, they could not gain access.

In his most recent interview about the saga, the Principal says he believes his outspokenness must be part of the reason he is being treated this way.

However, he adds, he will not be intimidated and will continue to speak out against the ills that impact this country.

Meanwhile, Mussington says the Caribbean Development Bank (CDB) had initiated a project to assist in reconnecting Barbudan homes to the grid – meaning that persons were operating only with temporary electricity connections.

Apparently, over 100 persons are still not properly connected, while Mussington says he does not have even that facility – and the CDB project has been halted.