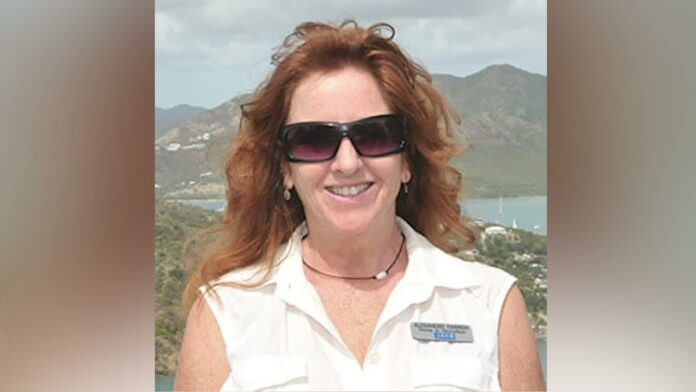 The younger sister of Jane Finch, who was murdered in her Piccadilly home on Monday, October 4, is pledging that justice will be served in this case.

Joann Finch, of Vancouver Island in Canada, says her family will continue to honour Jane and they will not give up on justice – in light of the fact that no one has been charged with the murder.

Finch says she continues to experience crashing waves of grief and has constantly fallen on her knees in desperation ovee her only sister.

She says she and her sister were very close, especially in the past year, when their mother died during the COVID lockdown and they were unable to see her.

Finch says that Jane was always the stronger sibling and that she misses her sister daily and needs her strength to carry on.

Finch says the last time she was in contact with her sister was during the afternoon hours of the date she died.

She says Jane sent her a personal message via Facebook Messenger, whose service went down on that particular day, and to which she was able to respond before it did.

However, Finch says she found out about the murder only the following morning.

Finch says her sister, who is originally from Canada, loved Antigua and Barbuda, and nothing could convince her to return home.

Commissioner of Police Atlee Rodney has said the matter is still under investigation, as the Police try to source some critical information in order to move to the next stage. (REAL NEWS)