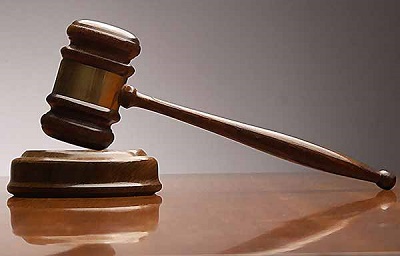 An inmate at Her Majesty’s Prison revealed he requested protection including a pardon on his conviction when investigators approached him for a statement last week.

This witness testified in court Wednesday saying he saw Steve “Crypto” Urlings in Booby Alley about an hour before Albert “Pressure Man” Browne was killed there on September 1, 2014.

Urlings, who is currently being tried in the High Court for Browne’s murder, has told police he was not in the area that night.

When the witness resumed giving evidence on Thursday, he said court he was not approached by police to make a statement about the incident in September of 2014.

He also said, at the time, he had an upcoming case and did not want to put himself in a certain predicament should he be convicted and sent to prison.

The witness, who also testified witnessing Browne being shot, added he thought there would have been enough witnesses to talk to the police since many persons had seen what had happened that night.

The prisoner, who is currently in the same prison as Urlings, said when he was asked to testify at the trial he only agreed on the condition that he would be guaranteed his safety.