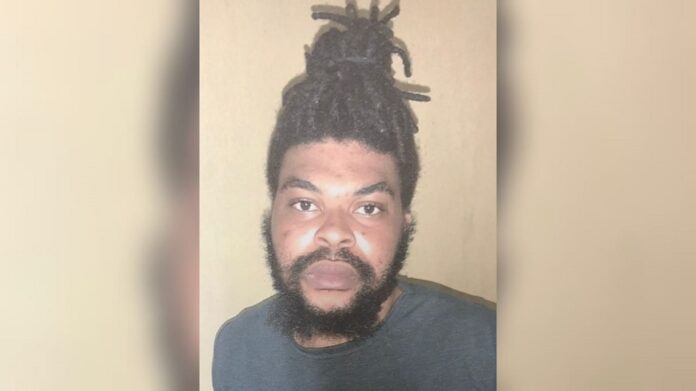 Jamaican Orville Purnell, who escaped custody in Saint Lucia in 2020 while awaiting a murder trial, has done it again, this time in Jamaica.

After he escaped custody at the Babonneau police station here, the twenty-seven-year-old fled to his native country, where police recaptured him on July 14 this year.

But according to reports in the Jamaica media, while awaiting extradition to Saint Lucia, Purnell escaped from the Central Police lock-up in Kingston.

He has several tattoos on both arms, and when he escaped custody in Jamaica, he sported dreadlocks.

But investigators believe he may cut his locks.

Saint Lucia police had charged Purnell for the murder of Cleus Alfred of Ravine Macock at Trouya on August 25, 2020.

Alfred’s body was discovered in a pool of blood on the road at Trouya after residents reported hearing the sound of gunshots.

According to a statement from the Royal Saint Lucia Police Force (RSLPF), at the time of his escape from the Babonneau police station, Purnell was in a cell with four other prisoners and sawed the bars of the cell to get out.