Murder-accused Akeem Henry is set to return to court for his committal hearing tomorrow.

Henry, 26, made his first appearance in St John’s Magistrate’s Court in late April after being charged with the murder of Keon Carr.

The Greenbay resident was then remanded to prison by Chief Magistrate Joanne Walsh until the date of his committal, upon which time the matter may be handed over to the High Court for trial.

Carr was killed on 27th December, 2019 on Christian Street, following a shooting incident. 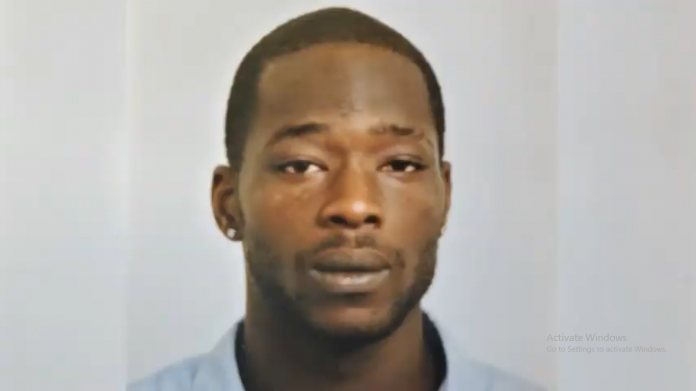 The 34 year-old was shot several times, just moments after he visited his mother’s Christian Street home.

He was pronounced dead shortly after being transported to hospital that night.