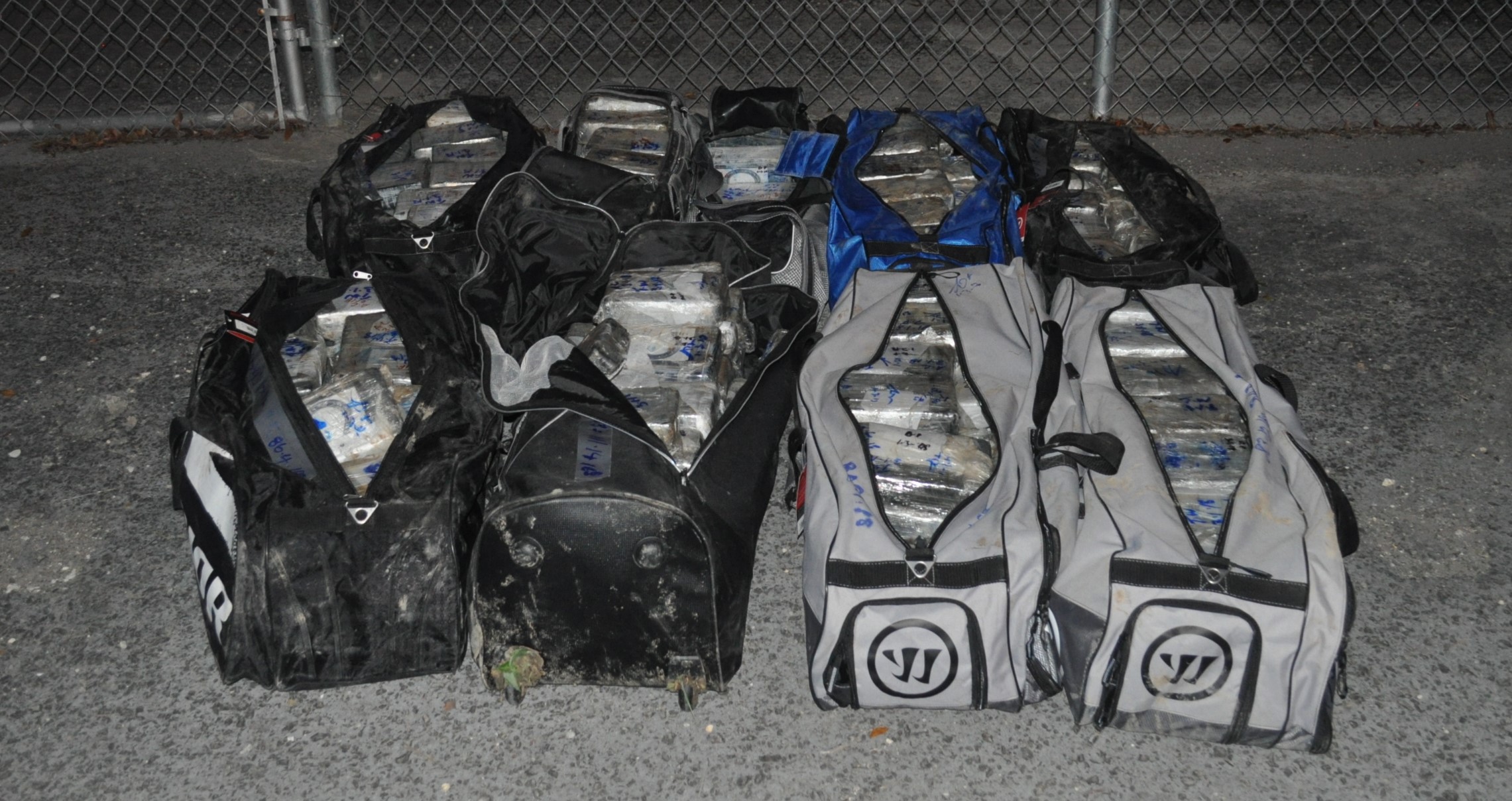 On Wednesday, January 3, 2018, ONDCP officers conducted a successful drug interdiction on the Sir George Walter Highway during which, a large quantity of cocaine was seized.

A total of 286 bricks of Cocaine with a combined weight of 336.40 kilograms or (740.8lbs) was found. The drug carries an estimated wholesale value of Eleven Million Eight Hundred Seven Thousand, Six Hundred and Forty dollars ($11,807,640.00 XCD).

One Antiguan resident has been arrested in connection with this operation. Investigations are ongoing.