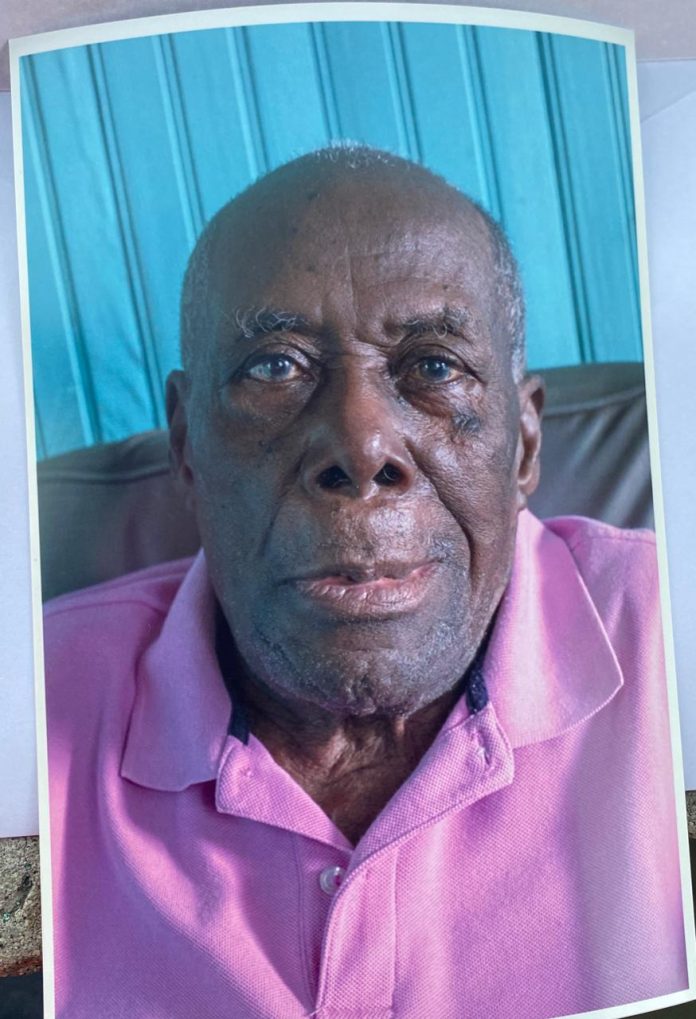 “One Hundred years of living-the years of existence for Mr. Neville Henry”

Neville Henry was born January 16th, 1921 to Sophie Jonas in the Village of Cedar Grove.  Neville was one of 12 children of which six (6) were Sophie’s -Arthur, Fergurson, Neville, Theodore, Eunice and Elfrieda. Only 3 of the children are still alive – Neville, Elfrieda and Fernella (Dora).

Neville grew up on Church Street in St. John’s. He attended the Moravian School and the St. John’s Boys School.  He also attended the Anglican Church. His favourite sports growing up were cricket and football.

Neville lost his mother at age 10 in 1931. After her death, he was forced to grow up very quickly, and in the process, he became an independent and responsible young man. He did many handyman jobs, even running balls at the Tennis Club to earn extra money to assist in the care of his younger siblings. He worked as a cook at the US Army Base and learnt his trade of carpentry from a neighbour at the age of fourteen (14).

Neville was a master carpenter-particular, committed and takes a lot of pride in his work. He built his home in which he currently resides on Athill Street. No storm, no hurricane has ever removed one piece of galvanize from this place; thus, it remains in its original form.

In 1958, Neville met Ann Semper and in 1960 they were joined in holy matrimony. They have been able to hold on to this union, strong in love and commitment-‘Sixty (60) years of marriage’.  Neville came into the union with two (2) children: Joan and Courtney Henry in the US. Together, Neville and Ann had seven (7) children – Maria Henry Lambert, Neville Jr., Joseph ‘Jowato’, John, Jerome, Jo-Anne, and Nelvie Henry Howard-a total of nine (9) children. Eight of the nine (9) children migrated to New York. Joseph Henry still resides in Antigua, a choice he made on his own not to migrate.

Neville and Ann Henry are both exemplary parents. Neville takes pride in being a loving and caring father to all of his children. He has twenty-nine (29) grandchildren and seventeen (17) great grand-children. His love for them is immeasurable.

Neville enjoys cooking, baking and walking. His favourite foods are rice and our well-known local fungi. He is well-travelled and here are some of the countries he has visited: England, France, Germany, Israel, Canada, Bermuda, Puerto Rico, The Bahamas and several states in the US-California, Florida, New York, Rhode Island. He became this world traveller after he finally got his first passport. He loved visiting England and Bermuda. Neville possesses an extensive knowledge of the British Monarchy and he loves the Queen and the English traditions.

The secrets to Neville’s longevity and to his sixty (60) years of marriage are the blessings from the Almighty God, his contented, calm and stress free lifestyle. He worries about nothing and he does not smoke or consume any alcohol.

Neville was always a healthy person until his later years when he experienced some medical challenges. However, with God’s grace, very good medical care and his strong will to live, he was always able to overcome. Throughout all of his medical challenges and setbacks, he would always say to the doctors-“Doc, I know that I have to die, do whatever you need to do.”

Neville is kind, generous and compassionate to his many dear friends and relatives including the sisters, nieces and nephews he inherited through marriage. He is loved dearly by all. Everyone wants to be and live just like uncle Neville, the name he is lovingly called by all.

As we celebrate his 100th birthday, we hope with the blessings of the Almighty,he will live to see many more.

The family is requesting for the street on which he lives to be named after him. 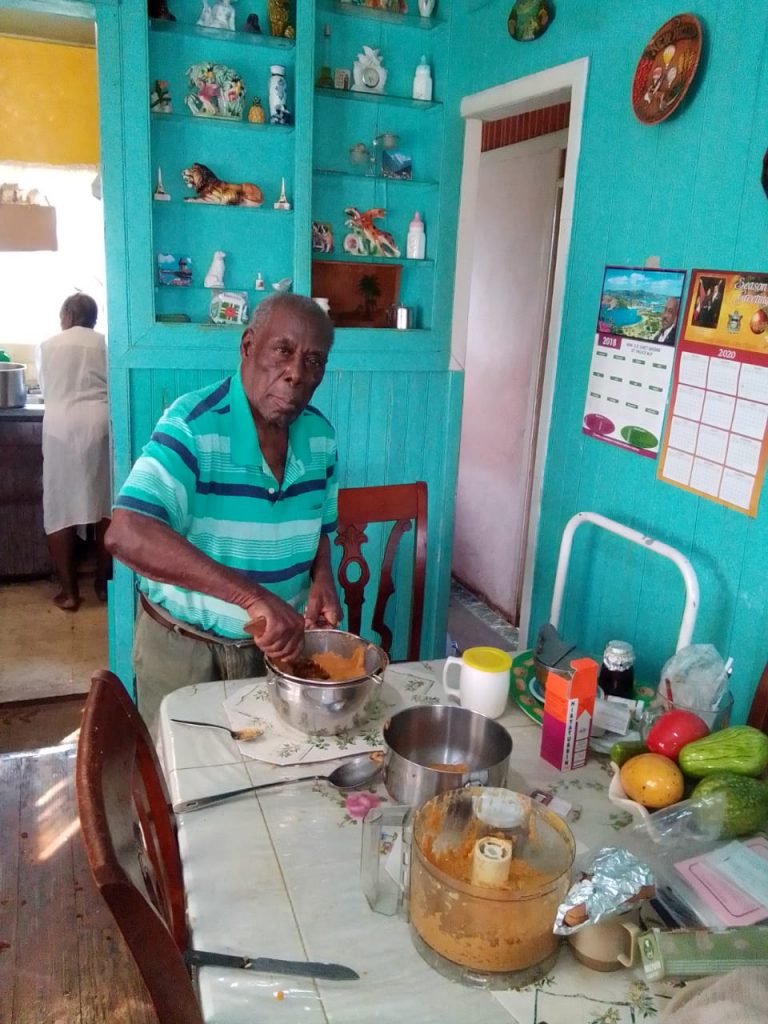