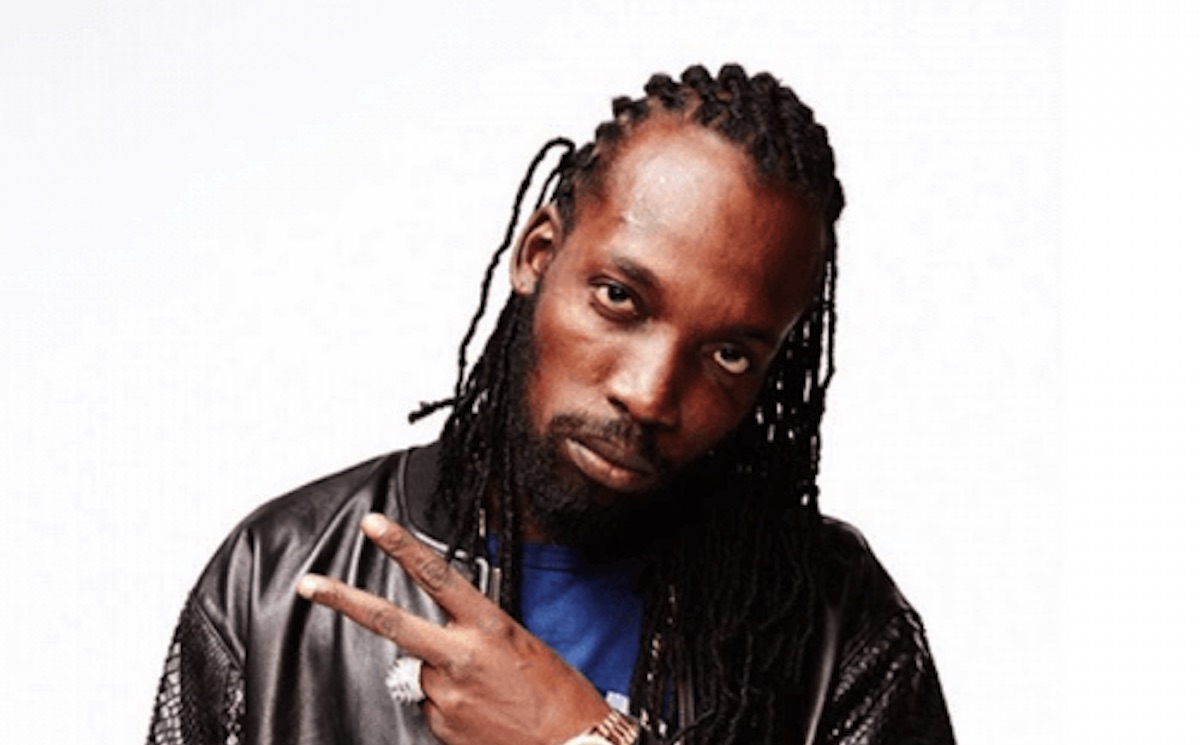 Jamaica police have slapped murder and other criminal charges against the 16-year-old son of popular entertainer, Mavado. 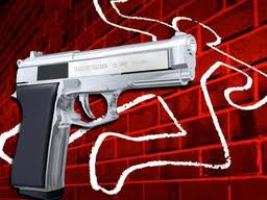 Police said that the minor, whose name cannot be released, had been charged in connection with the murder of Lorenzo Thomas, 23, popularly known as ‘Chulups’ and ‘Israel’, who was shot and killed and his body set on fire by a group of armed men who forced their way into his home last Wednesday.

The police have also charged him with conspiracy to murder, arson, shooting with intent as well as illegal possession of firearm and ammunition. He will appear in court on Monday.

Media reports said that the killing occurred days after Mavado, whose real name is David Brooks, was reportedly shot at by a man.

Over the past few days, the police had been urging Movado to report to them saying that they believe he can assist with an ongoing investigation.

But his attorneys say the singer is overseas fulfilling prior contractual obligations and is prepared to meet with investigators at a mutually convenient time.