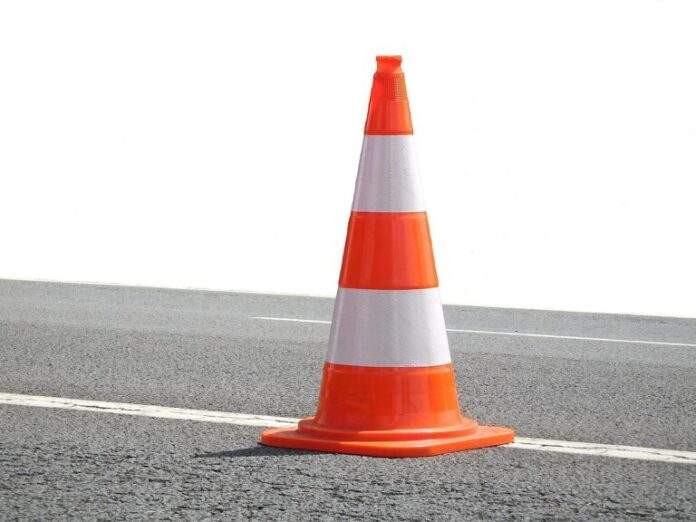 The hustle and bustle of the yuletide season will go into full gear this weekend.

And as is the custom during this time, there will be the blockage of roads in the city to allow residents an easier route to get their last-minute shopping done.

Head of the Traffic Department Superintendent Elson Quammie advised motorists on state media yesterday that as of December 19, certain sections of roads in St John’s will only be accessible by foot.

“For the purpose of controlling vehicular traffic in the city of St John’s during the Christmas period, I hereby declare that a portion of Market Street between South Street and Church Street be closed to all vehicular traffic, and this will take effect from Monday 19 to Saturday 24 December 2022 from 10am to 10pm,” Quammie said.

The road will be blocked again on December 24 from 10am to midnight.

He asked motorists to practice patience and understanding as there will be an increased number of patrons and vendors on the road in the city.

Quammie took the time to also remind motorists to abide by the specific winter season rules as well, which allow for some roads to only be used for parking by taxi operators.

“I must say that once cruise ships are in port, we have the usual restrictions for private cars.

We expect motorists to observe and be cognisant of the fact that when cruise ships are in port, whether on Redcliffe Street, Nevis Street, we have those restrictions to allow for parking for members of the St John’s Taxi Association,” he explained.

He did however appeal to the taxi operators to be tolerant as well and to be considerate of pedestrians and other motorists.

He implored them to find alternative routes when dropping off tourists as it would not always be possible to drop them off directly at the port.

“You have to weigh the situation and drop the tourists at the closest point; don’t expect to wind them down at the port at that time.

So just be patient with the police, we are there to assist you,” Quammie said.

Nevertheless, the top traffic cop is assuring all parties that the plan is to have a safe and prosperous holiday season.

He added that law enforcement will be doing their part too; residents can expect to see an increase in the number of police in the city.