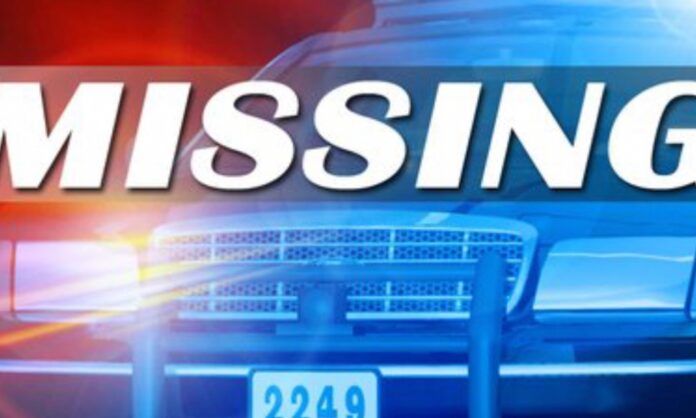 REAL NEWS: A mother is expressing concern about the safety of her daughter, who has been missing from home for several days now.

The Newfield Village woman reported the matter to the Freetown Police Station, requesting officers’ assistance, after not having seen the 12-year-old since last Friday, January 20.

Reports say the child – a student of the Glanvilles Secondary School – left home at about 6:30 a.m. that day; but, up to the time of her mother making the report, she had not been seen or heard from.

Further reports are that, on Thursday, January 19, the woman scolded her daughter and confiscated the child’s tablet.

Reportedly, the following day, the girl got dressed in her white uniform shirt, a pair of black jeans, white Air Force sneakers and a dark grey hooded shirt – since it was Mod Day – and left on the school bus.

According to the mother, her daughter would usually return from school between 2 and 2:30 p.m. However, when that time came and went and she did not see her daughter return home, the woman began to phone various people, including the child’s father.

Reportedly, however, all her efforts to locate the girl were unsuccessful.

The Police also made several attempts to contact the child’s father via land line and cell phone, but efforts proved futile, initially.

Allegedly, this is not the first time the 12-year-old has acted in such a manner after being disciplined.