The mother of the country’s first road fatality victim said she could not be consoled after first receiving the news of her son’s death.

“I run, I screamed, I did all kind of things because I did not know how to accept it”, Desiree Williams said on TV.

Zuri Holder, 20, was a passenger in a Black Toyota Allex car that crashed in a utility pole after colliding with another vehicle on Saturday night.

The mother recalled she was sleeping when one of her daughters “came and told me somebody just messaged her and say Zuri got into a bad accident.”

She said after arriving at the hospital and “went in the room and saw Zuri lying, I tried to control myself, his father really could not control his self, they had to hold him, but I tried, but then after coming out of the room that is when it really hit me that it’s my son lying there when they told me the condition that he came in.” 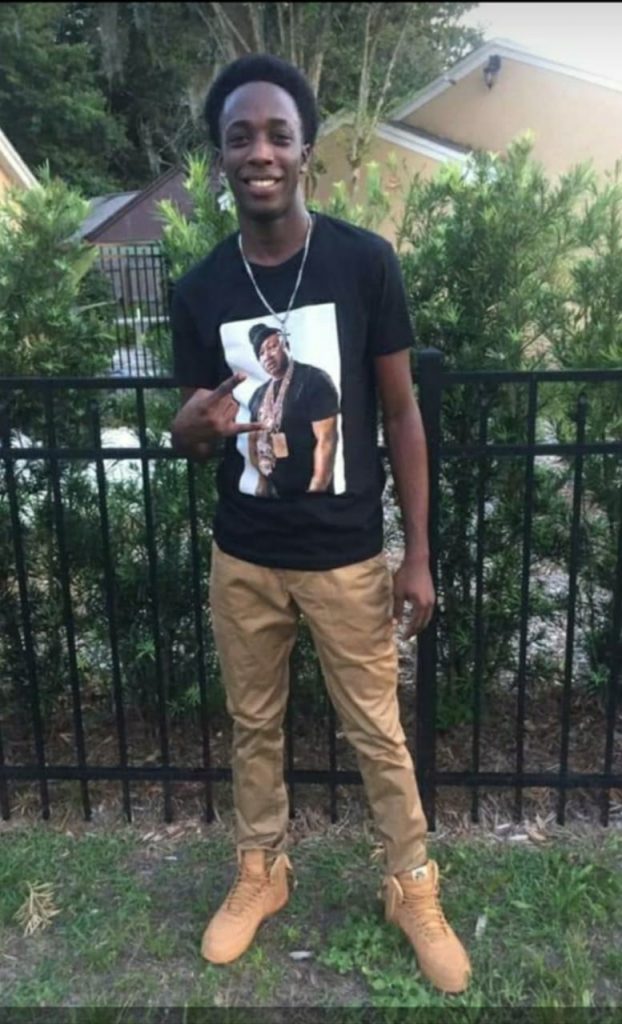 She reportedly got a call from the hospital on Monday afternoon saying a change in his condition.

“I felt like he was gonna come around so actually when they called me I was like, even his father was saying, yes, we’re going down, Zuri’s eyes are opened and whatever, we were going to expect that, going expecting that.”

In her mind, “the change in condition was for him to recover.”

However, when she got to the hospital, she learned her son was dead. 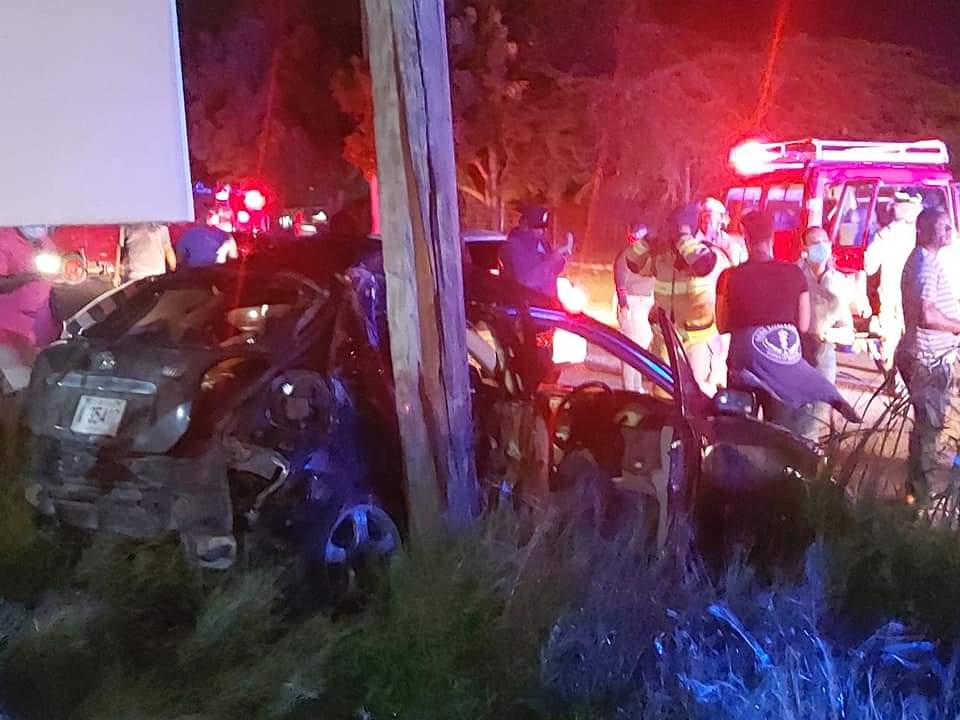