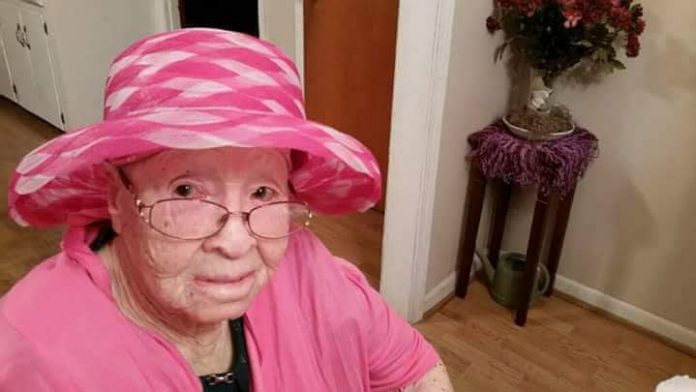 The mother of three members of the original Burning Flames Soca-Band has died.

According to reports, Agneta Isaac Edwards passed away on Wednesday at the age of 95.

Founded in the 1980s the band produced several hits beginning with “Stylie Tight”, which won them their first Road March title in 1985.

Collectively and individually the Edwards brothers have won more Road March titles in Antigua & Barbuda than any other group or person.