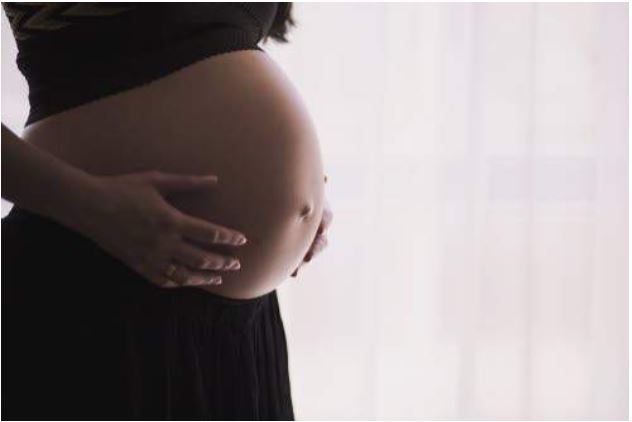 A senior health official on Monday said Trinidad and Tobago has recorded more than 700 cases of COVID-19 among pregnant women since the country recorded its first case linked to the pandemic in March last year.

The medical official said that 744 pregnant women had contracted the virus with 58 of those cases recorded last year.

Five hundred and four and cases were recorded between January and August of this year.

“In September, we saw the number of cases reported at 161, with 21 cases so far in the month of October. We are, therefore, still seeing a higher number of cases being reported in pregnancy in these last few months,” said Dr Adesh Sirjusingh, the director of Women’s Health within the Ministry of Health in the country.

He told the weekly Ministry of Health virtual COVID-19 news conference that data collected showed that 714 pregnant women had received the first dose of the COVID-19 vaccines and 374 have received the second dose of the Pfizer vaccine as of October 9.

Sirjusingh noted that the vaccine for pregnant women is not mandatory, even though it is highly recommended worldwide.

“The policy remains voluntary for our pregnant women. You do not, therefore, need the vaccine to access services in Trinidad and Tobago, because there is some misinformation circulating out there. We highly recommend, however, to be vaccinated.”

Dr Sirjusingh told reporters that some of the cases of higher risk among pregnant women include women being over the age of 35, those in the second half of their pregnancy, those who are overweight, diabetic and those with comorbidities, such as hypertension, heart disease and asthma.

He said that two per cent of pregnant women who contracted the virus ended up in Intensive Care Units or High dependency Units and that there were two maternal deaths.

He added that globally, the trend is that more and more pregnant women are occupying the Intensive Care Units, adding also “no definite link has been established concerning menstrual disturbance.

“However, research is ongoing and if there’s new information, we will definitely share it. As it stands now, no definite link has been established.”

“If you do have a problem with your periods or there is some disruption, the first port of call would be to seek assistance from healthcare practitioners, especially if it’s significant, if you have very heavy periods,” Dr Sirjusingh said.

He added that if menstrual disturbances are new or if it happens with post-menopausal women who haven’t seen the periods for some time, they should seek healthcare assistance.

“This holds not just for those who have received the vaccine but for all women. If you see bleeding and you have not seen your period in the post-menopausal woman, you need to be investigated.”

Trinidad and Tobago has recorded 1,551 deaths and 52,728 positive cases linked to COVID-19 since March last year.