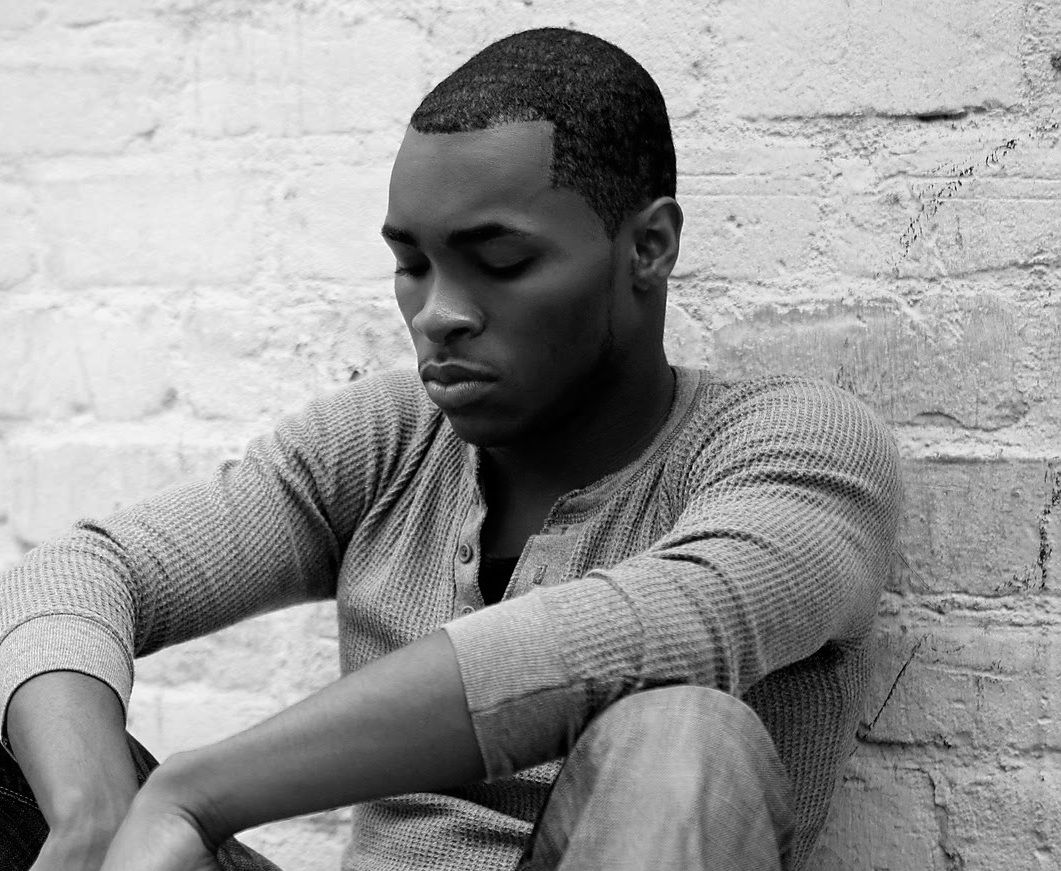 While domestic abuse and its reporting seem most often to be focused on women and girls, more men are now coming forward to report cases of abuse.

Alverna Inniss, programme officer with responsibility for the domestic violence programme in the Directorate of Gender Affairs, said the police force is reporting more cases of domestic abuse of men.

“Time and time again, more men are coming forward and this is done because of the fact that we are in the various communities doing our sensitisation, working with men’s group and we have a group that is affiliated to our department, that is Men as Advocates and they were also trained through the UN women’s agencies through our department.

“So with the help of those individuals and persons who are also social partners for the department and within our ministries they encourage persons to come forward and make a report and we help them accordingly,” Inniss said.

Inniss admitted though that some men are still shy and believe in machoism and therefore do not report abuse by their partners.

She said since more and more incidents of domestic violence against men are being reported to the police, officers, not all of them, have been trained “in order to be more sensitive in responding to persons when they have an issue.”

Inniss did conceded that some people who are responsible for dealing with domestic violence issues may still belittle men who report being beaten by their significant other. According to her, this happens in cases where these individuals have not received the necessary training to deal with this sensitive issue.

“Most of the officers are trained and we have seen a great improvement but we know for a fact that we have more to do,” she said.

The department is celebrating 16 days of activism and today a memorandum of understanding (MOU) is being signed between persons who are providing services to the department, including The Ministry of Health, The Royal Police Force of Antigua and Barbuda, nurses from Mount St John’s Medical Centre, district doctors, the family and social services unit and counsellors.

Inniss says the department has come a long way in sensitising the public about domestic abuse, whether it be against women, girls or men, “and we must give thanks to the United Nations Trust Fund to end violence against women and girls.”

Persons who are being abused and need help can contact 463-5555 or call 911 and they will connect you to crisis hotline.

Inniss assured that calls will be returned once the number is registered on their phone.