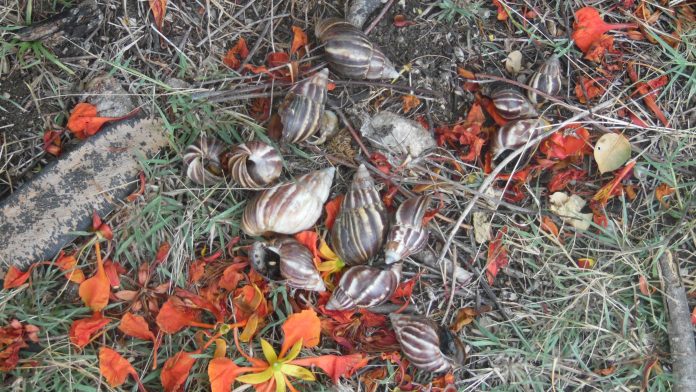 More communities are being urged to come on board and work together to effectively manage the Giant African Snail (GAS).

The call comes from Chief Plant Protection Officer, Dr. Janil Gore-Francis as the presence of the GAS is becoming more prominent in several areas across the island following the recent rainfall.

Dr. Gore-Francis explained that the snail thrives in a cool, moist environment.

“For the past few months, because the prevailing conditions were dry, the snails, some were active yes, but the majority of them were in a resting phase and so you could have still found them if you looked for them with that mucus plug that we keep speaking about which they use to lock themselves into their shells so they don’t dry out in the dry season and they become active again once its moist,” Dr. Gore Francis explained.

According to Dr. Gore-Francis, as this active period for the snails is expected to last until around November, the overall effort in a community has to be where persons are regularly collecting the snails, putting them in a bag or container and applying salt as opposed to pouring the salt on the soil. The bags or container must be well secured so that snails cannot escape.

“If large enough quantities are collected, persons are asked to call the Plant Protection unit which is working in conjunction with the National Solid Waste Management Authority to dispose of those snails.”

In recent times, there has been an increase in requests for the authorities to collect bags of snails from communities that have decided to band together to try and control the situation in their locations, and that is something that the Plant Protection Unit continues to encourage.

According to the chief plant protection officer, working individually would not be as effective.

“It’s going to frustrate the few who are working on the problem and the problem gets worse. So communities have to work together to remove any harbourage, any over-grown lots. Persons in communities that are infested who are trying to gain control of the snail population in their locations, those land owners need to keep the land clear as their contribution to the whole effort because the overgrown areas provide a cool, moist environment and that is where snails would hide and multiply”

Dr. Gore-Francis commended the communities that have been collecting the snails but also wants a see nation-wide effort as significant and continuous actions are required to control the problem. 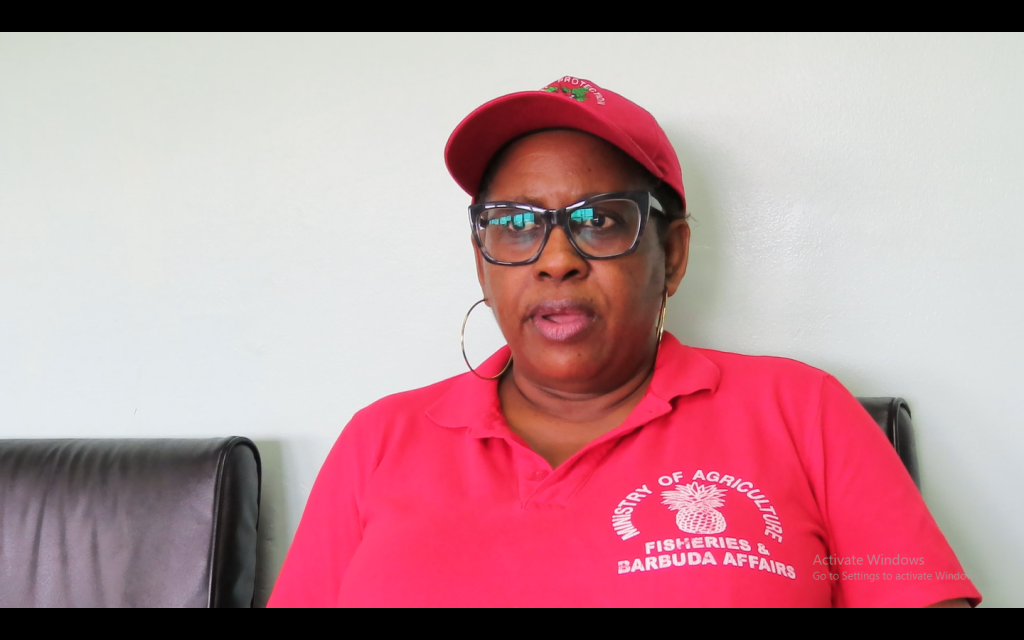 “If you have one community who is doing all they can, and you have somebody who lives in a community that has the snail, park their vehicle overnight, their vehicle become infested when snails attached themselves to the vehicle and they go into that very community that is trying so hard to control the situation there, the snails fall off, multiplies and just causes a continued problem.”

The Giant African snail didn’t earn its name as one of the most invasive species in the world just like that. According to Dr. Gore-Francis,   it was based on how it actually behaves.

“It is very invasive and it takes a concerted and continued effort to eradicate if possible or at least manage the population of the snail.”

Is it reported that in one year, a snail can lay over a thousand eggs and without intervention, the population will continue to balloon over a short period of time.

The GAS is not endemic to our environment and there is no effective natural enemy to remove it from the environment at a fast enough rate to prevent that exponential increase in the population, thus the need for decisive action. 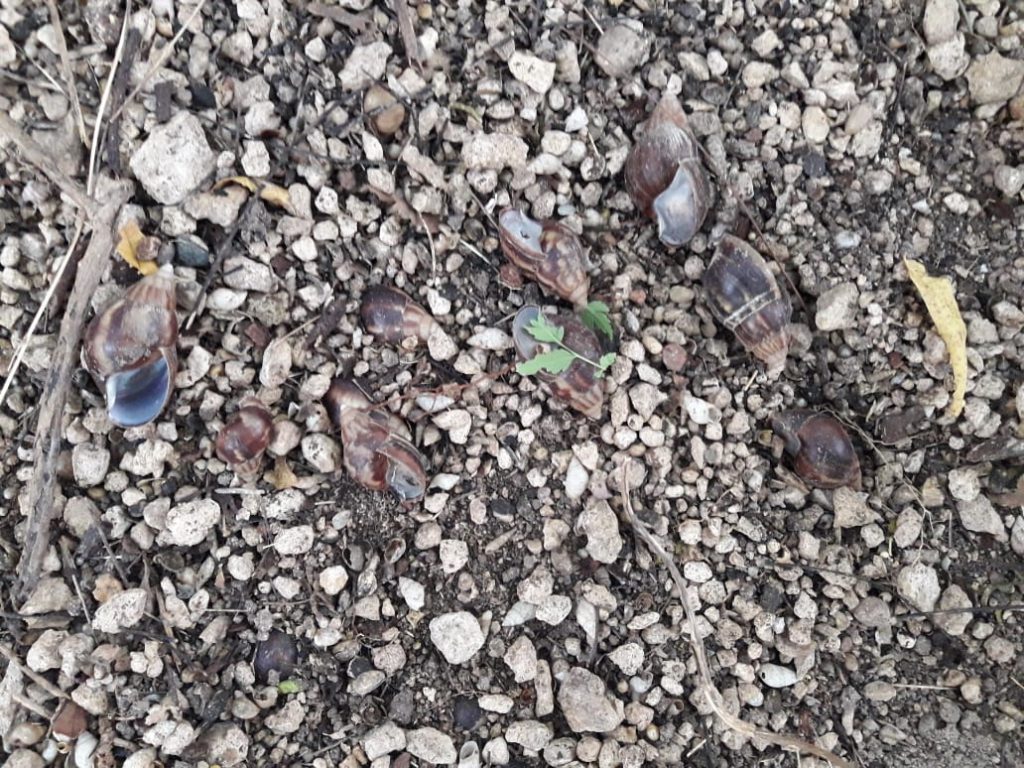 Snails have become a nuisance to farms where they feed on almost anything and they also negatively impact residents by invading gardens and defacing the walls.

Over the past week, Dr. Gore-Francis said that they have received photos of roads, lawns and open areas being over-run with snails, especially at nights.