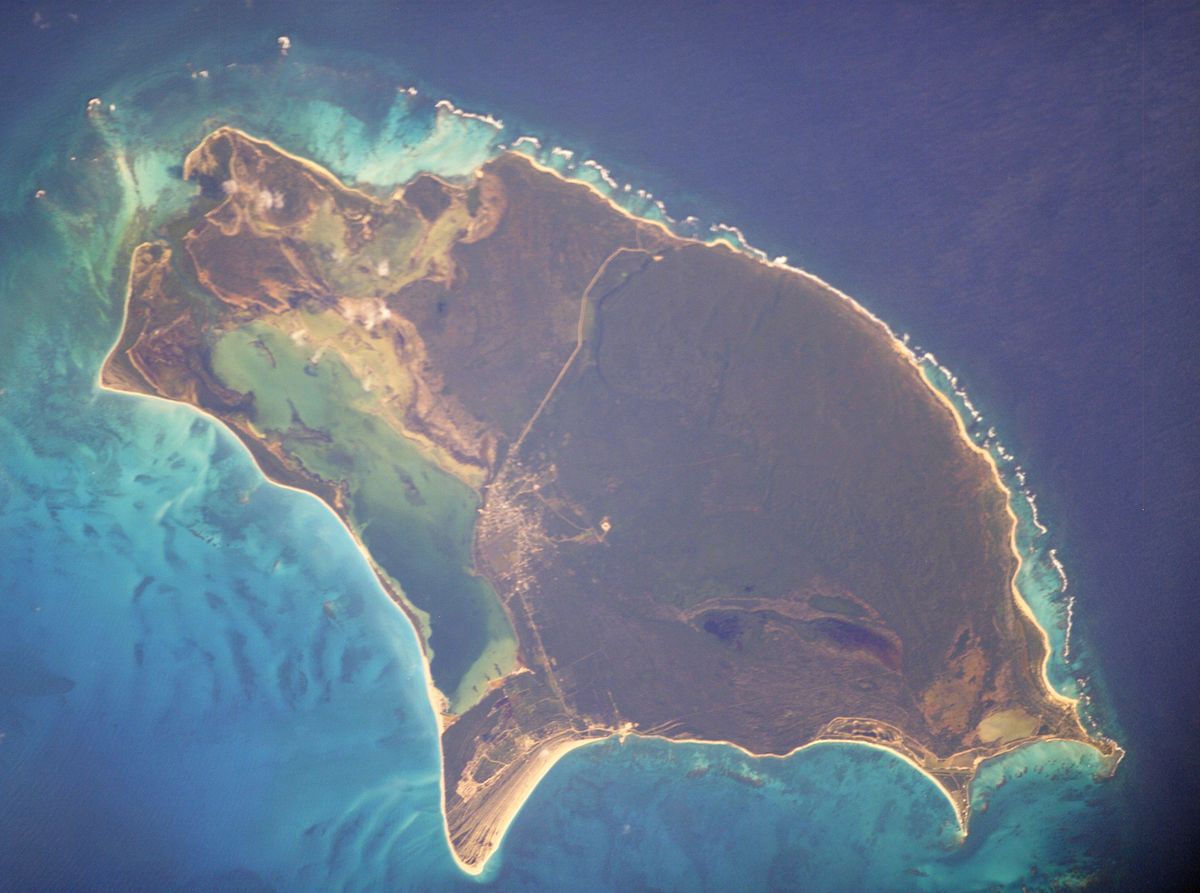 Minister of Barbuda Affairs Arthur Nibbs has promised the Cabinet that workers already on the Barbuda Council payroll will be engaged more to help rebuild their homeland.

According to Cabinet notes, the Minister said that the Council hires many Barbudans possessing building skills—including masons, carpenters, plumbers, and electricians.

Nibbs made the assurance after the Director of the National Office of Disaster Services (NODS) Philmore Mullin and a Major in the Antigua & Barbuda Defense Force (ABDF) visited Cabinet on Wednesday. They reported that large shipments go to Barbuda almost daily, but that very few workmen are there to undertake the rehabilitation work.

“A Barbudan who is an engineer, presently employed by the Public Works, will be temporarily seconded, and asked to join the team in Barbuda in order to lend his expertise to assessing the priority rehabilitation of both public buildings and private residences,” Chief of Staff in the Prime Minister’s Office Lionel “Max” Hurst reported.

The ABDF also pledged a few additional soldiers to assist further in the rebuilding effort.

At present, the Community Center has been fully repaired and serves as the home of ABDF soldiers, APUA workmen, and Barbuda labourers who have been an integral part of the clean-up. The Hannah Thomas Hospital is functional, as are several buildings that have been provided with generators.

In the days ahead, several generators rolls of electric wire, building beams, lumber, cement and fencing for the Codrington Airport runway will also be shipped over to Barbuda.

Meanwhile, Cabinet has been presented with “exceedingly high” bills for transport to and from Barbuda during the past four weeks. Hurst said negotiations for a reduction are to be carried out immediately. The Cabinet agreed that those companies and individuals who have stepped forward to assist in the relief and recovery will be provided with National Patriotism Awards for their demonstration of generosity.