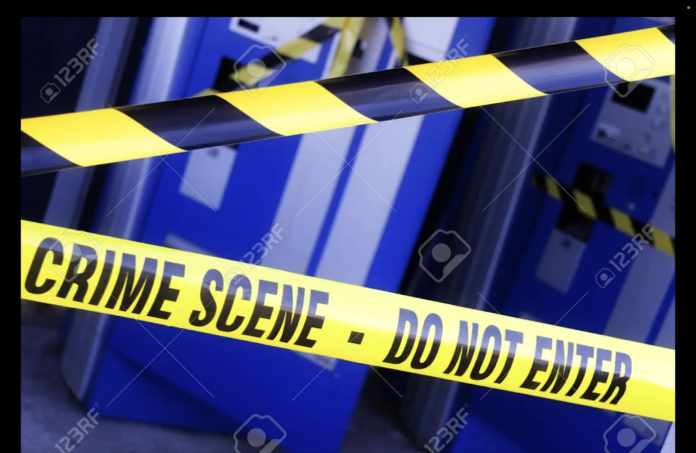 Even pre-schools are now being targeted by thieves, with the Police investigating several incidents in both public and private education institutions – in addition to a spate of similar incidents at businesses and homes.

Reports are that the Moravian Preschool, located on St. George’s Street, was broken between October 4 and 5, with electrical items being stolen.

A Cassada Gardens woman reported the matter to the Criminal Investigations Department (CID) and officers later visited the scene.

Police reports say that an unknown person used force to open a western double door, which was closed but not locked.  The intruder then entered the building and stole one Daewoo microwave valued at $700 and a standing fan valued at $100.

A search of the surrounding areas did not turn up the items.- REAL NEWS