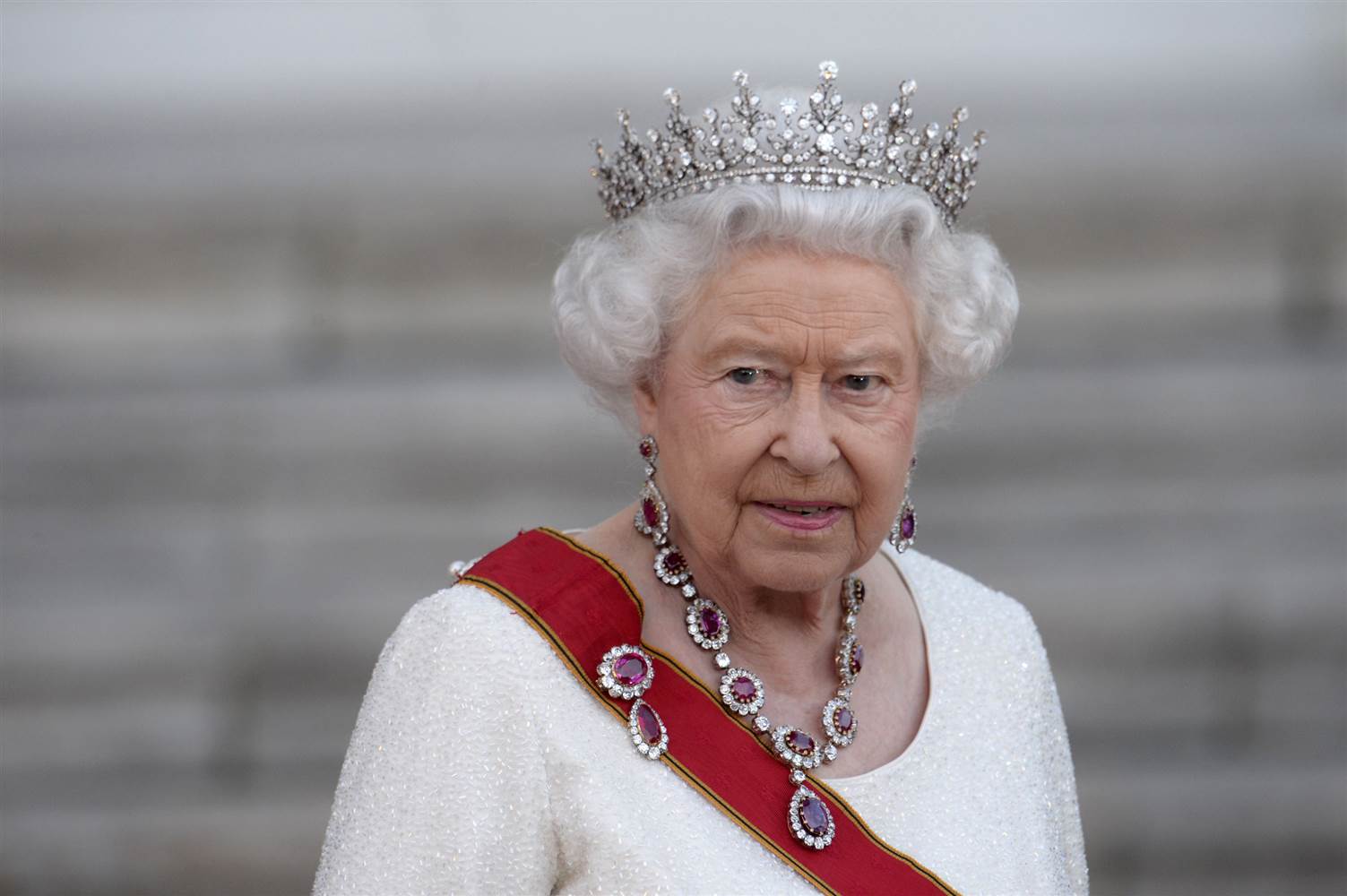 Montserrat has asked the ‘Special Committee on Decolonization (C-24)’ to withdraw the 2012 request to have the British Overseas Territory removed from the list of territories which need to be decolonised.

Premier Donaldson Romeo, made the request during the two-day United Nations Sustainable Development Seminar that ended here on Friday.

The seminar was held under the theme, ‘Implementation of the Third Decade for the Eradication of Colonialism: towards the achievement of the Sustainable Development Goals in the Non-Self-Governing Territories: social, economic and environmental challenges.’

Romeo told the delegates that by remaining on the list of territories which need to be decolonised, Montserrat will be assisted in receiving much needed support through the work of the Committee, to which the United Kingdom government will be held accountable under the legal force of the UN Charter, Article 73.

He said for it is on this very legal basis that the UK government agrees that the reasonable assistance and development needs of the dependent territories are a priority on the UK’s development programme.

In his discussion, Premier Romeo highlighted some of the development challenges Montserrat has faced over the past 20 years and during a bilateral session with the Chair of the Committee and staff, noted that despite significant funds spent over the past 20 years, the island still remains heavily dependent on the UK government and taxpayers to fund its recurrent budget.

He said London has been the main grant agency supporting the island’s development budget.

Romeo said that the main barrier to Montserrat achieving economic independence is the lack of and slow replacement of key, adequate and basic infrastructure lost to the volcano.

On the issue of decolonisation, Romeo insisted that for Montserrat to be decolonised, it would need the timely replacement of the long agreed tools to grow its economy out of dependency.

He said these included a safe harbour and seaport; an improved airport, better access/connectivity arrangements, a new hospital, the replacement of the undersea fibre optic cable, the development of geothermal and solar energy, road infrastructure, housing, among other things.

The Premier further added that Montserrat’s resiliency and key social welfare concerns for education, youth, the elderly, the vulnerable and health care must also be addressed.

He said the urgent need for the road project to be completed with underground utility lines as well as the provision of housing for hundreds living in houses that are not fit to withstand hurricanes.

But Romeo noted that some progress has been made along these lines but said there remains a lack of urgency, and projects too often face a ‘stop-start-stop’ pattern, that results in uncertainty and delays.

During the meeting, Premier Romeo invited the Committee to visit Montserrat and to have discussions with members of its diaspora.

The Committee is scheduled to have a sitting in June 2018 and the Premier has already indicated his willingness to provide a comprehensive report and presentation to the Committee during this sitting in New York.