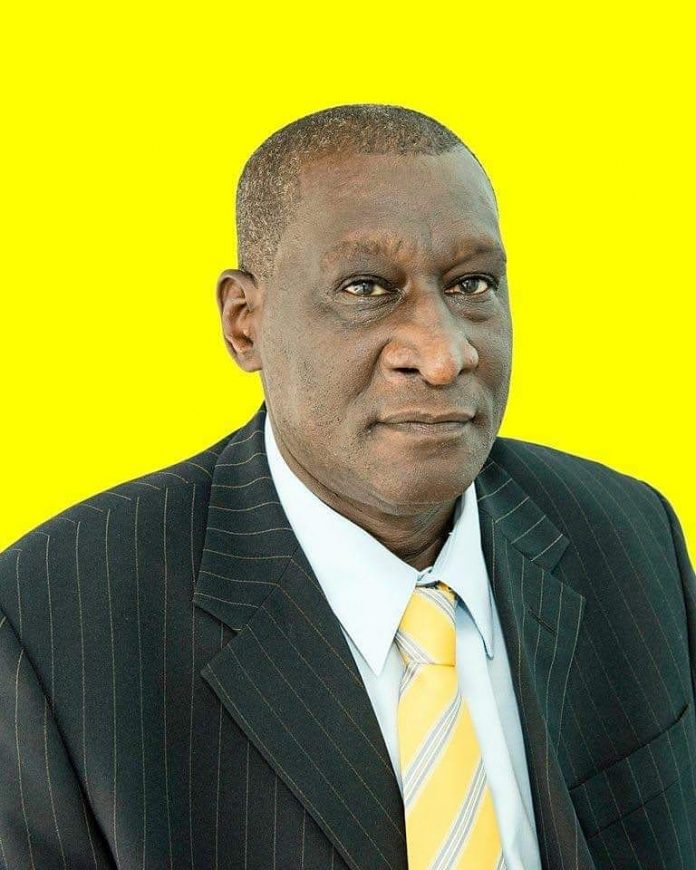 Outgoing Premier, Donaldson Romeo, who had been ousted as leader of the People’s Democratic Movement (PDM) weeks before the election, was the only successful independent candidate in the election, according to preliminary results issued early Tuesday.

The MCAP, which is led by former agriculture minister Easton Taylor-Farrell, won five of the nine seats in the Legislative Assembly, while the PDM headed by the outgoing Communications, Works, Energy and Labour Minister, Paul Lewis, won three seats. 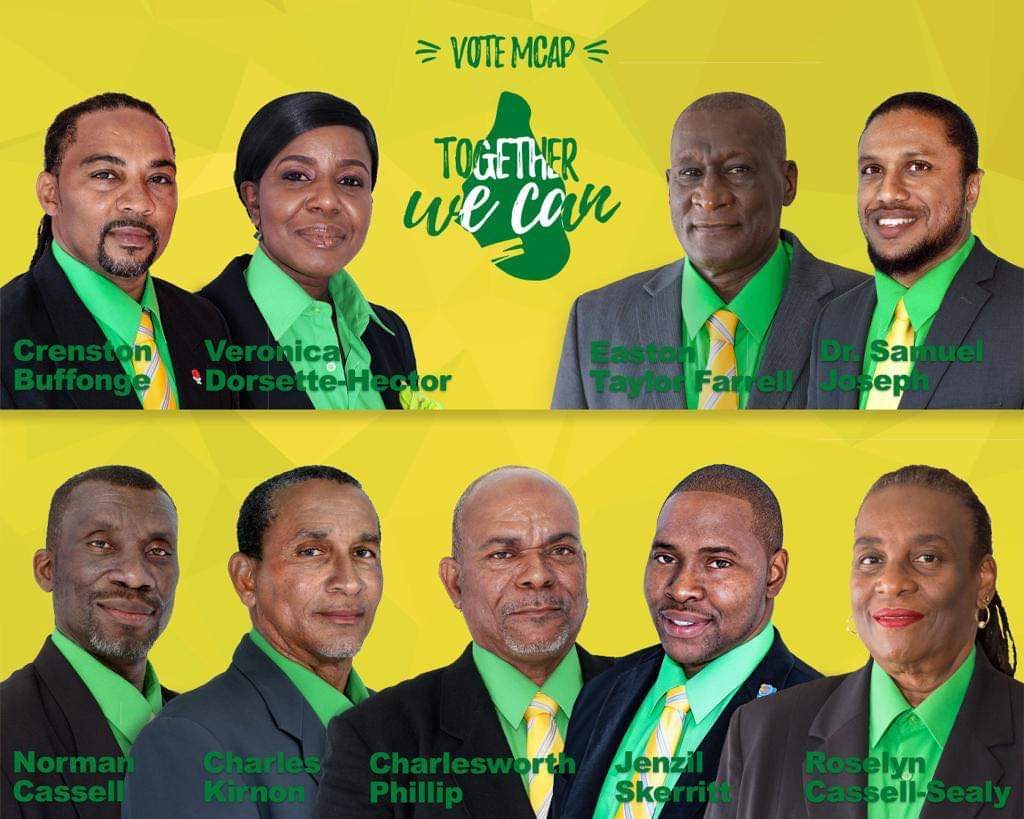 With 95 per cent of the votes counted, MCAP’s Crenston Buffonge led all of the 35 candidates in the election, receiving 1,311 votes, ahead of Lewis, 1,195 and Taylor-Farrell, 1,149 votes in the island’s post-volcano single-constituency, nine votes-per-person system. Romeo had polled so far 1,009 votes.

Among the casualties of the election was the former speaker of the Legislative Assembly, Shirley Osborne. She was one of two children of the late former premier John Osborne, who were contesting the election. The other child, David Osborne, was successful as a candidate for the PNM, receiving 908 votes