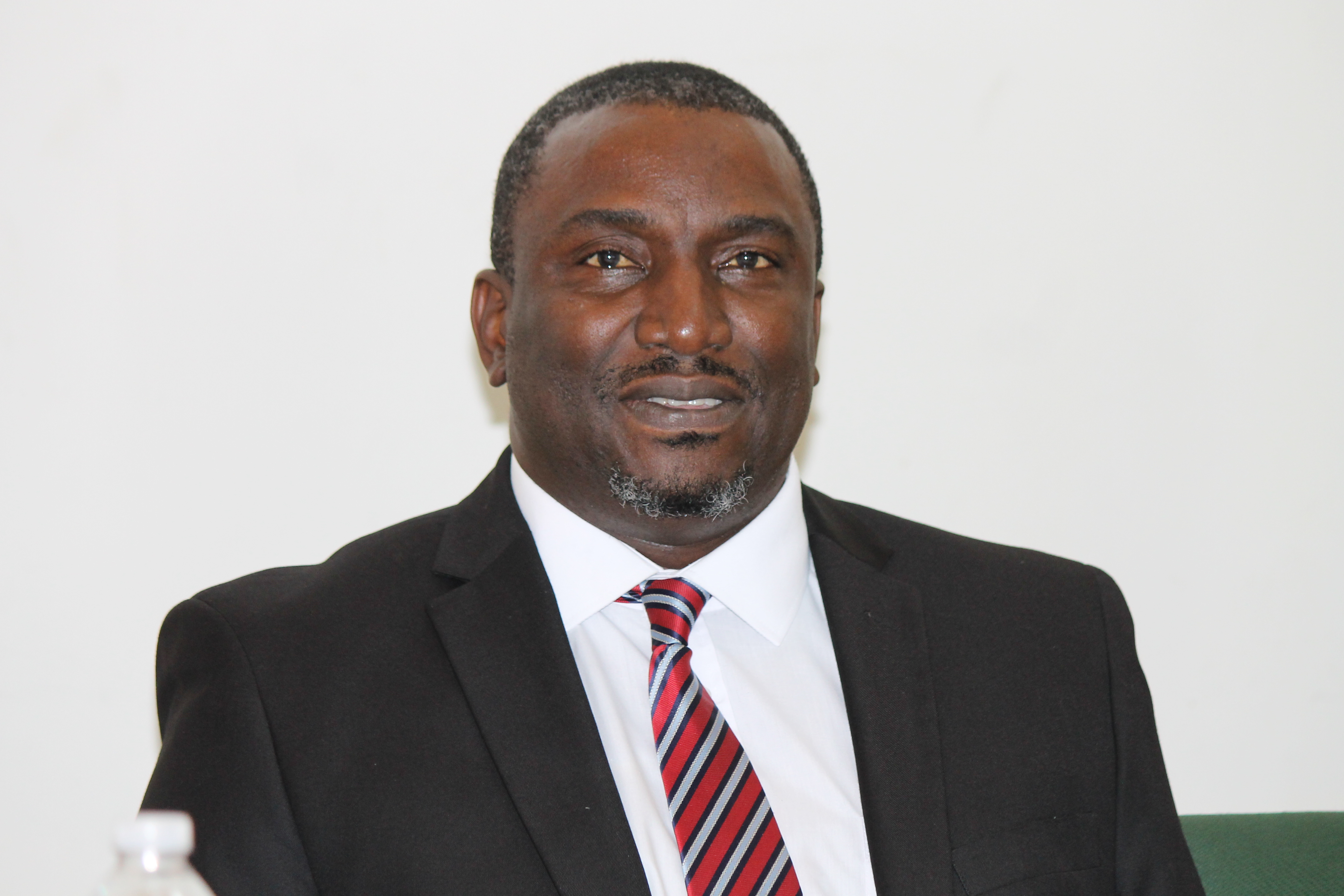 The Montserrat government has presented an EC$159.52 million (One EC dollar =US$0.37 cents) fiscal package to the National Assembly with Premier Donaldson Romeo announcing a three per cent wage increase for government employees among other fiscal measures.

Debate on the budget will take place on Wednesday June 14, and Romeo told legislators Friday that the recurrent budget estimate is EC$128.3 million.

donaldson R
Premier Donaldson Romeo
He said ‘this sum is a 0.97 per cent increase over 2016-17. We expect to raise EC$50.38 million locally, and Budget Support from DFID (Department for International Development) will contribute EC$78 million, 61 per cent.”

He said the budget support approved by the United Kingdom government is £22.9 million (One British Pound =US$1.27 cents), which is an increase of £2.3 million on last year’s settlement of £20.6 million.

Romeo said that all government employees, will from the 1st of April 2017 receive a three per cent increase in addition to increases for certain categories of workers.

Romeo said that in an effort to further complement the current home construction initiatives, and to assist in getting completed homes to full use and occupancy, the government is reducing the import taxes on furnishings and household appliances such as white goods and TVs for every person.

He said Cabinet has approved for a period of two years from the 1st August 2017 the suspension of Import Duty rates on the importation of various goods including furniture, fridges, freezers and dryers, washing machines and cookers among other items.

He said Cabinet has approved the reduction from US$300, 000 to US$200,000 for the qualifying property value under the Customs Duties and Consumption Tax (Property Developers) (Homes Built for Sale or Rental) (Exemption) Order.

“The Government of Montserrat is extending the Duty Free concession on the importation of building materials and furnishing, for homes that are to be built for the purpose of for sale or rental for a period of two years from 1st July 2017,” Romeo said, adding “this will lead to an increase in the islands housing stock and in this case ensure that there are adequate numbers of properties that are available to rent or for sale”.

He told legislators that for 2017/18, the capital programme estimate is EC$31.14 million based on approximately 56 per cent funding from DFID, 37 per cent from the European Union and 7.15 per cent from other funding partners.

He said the major projects in the capital programme include: EC$1.03 million for the completion of the ZJB Building to house the state-owned radio station, with EC$1.2 million to be spent on roads and bridges and EC$0.63 million for geothermal exploration.