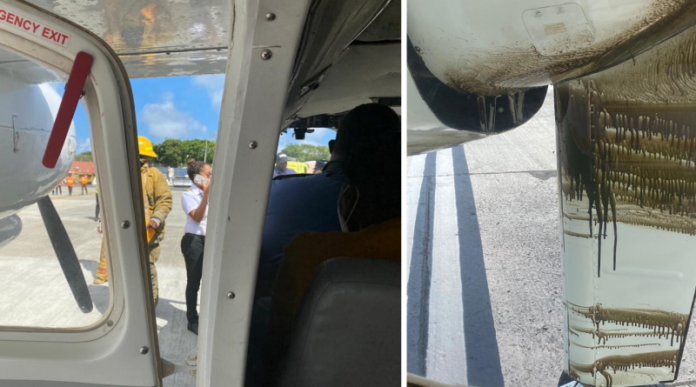 The V.C. Bird International Airport reportedly avoided an emergency earlier today, September 22, after a flight from Montserrat reported an incident.

REAL News correspondent George Wehner says the emergency response had to be quickly activated at the airport.

However, whatever issues the aircraft had encountered – causing the airport authorities to spring into emergency mode – were not disclosed ahead of the flight’s safe landing.