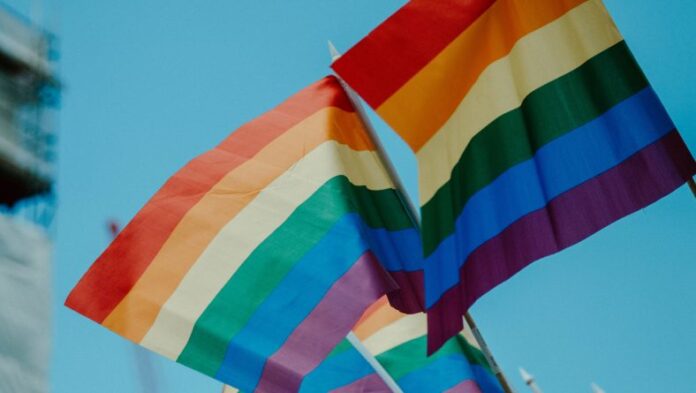 The Montserrat Christian Council has taken a firm stance against the imposition of same-sex marriage on the island. CLICK HERE TO JOIN OUR WHATSAPP GROUP FOR NEWS UPDATES.

This follows the tabling of legislation in the United Kingdom earlier this month, to make same-sex marriage lawful throughout the British Overseas Territories – including Montserrat.

Same-sex marriage is legal in all parts of the United Kingdom.

But Chairman of the Montserrat Christian Council, Rev. Gesner Louis-Charles in response to the legislation said the island of Montserrat will not compromise the word of God.

“We are not going to compromise it, we will stand by it, we will die with it in our hand. That will never change – If you want to shoot me where I stand, come here and shoot me – that’s fine. Let the whole world know that the Christian council where we are, that will not pass,” Louis Charles who was speaking during a prayer and thanksgiving service held here last week.

“If you have your own stand, we have no issue, that is your belief that’s fine. If you are in need we will feed you. But as to follow you – that will not happen over our dead body – the Lord is on our side. With Bible in our hand, we are not going to compromise our faith …….”

Earlier this month, Lord Michael Cashman, a legislator in Britain’s House of Lords, introduced a Private Members’ Bill  to make same-sex marriage legal in the Cayman Islands and other British Overseas Territories.

The bill extends to six overseas territories where same-sex marriage is currently unlawful – the Cayman Islands, Anguilla, Bermuda, the British Virgin Islands, Montserrat, and the Turks and Caicos Islands.

If the bill passes, it would make marriage between same-sex couples legal and would empower local governors to make changes to the law to allow homosexual couples to wed.