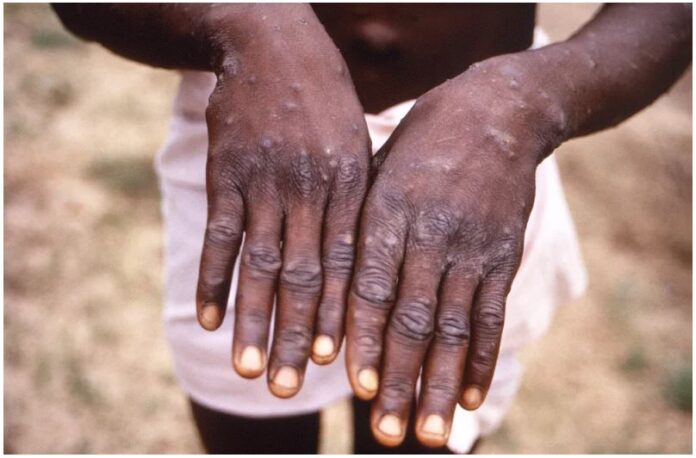 NATIONWIDE NEWS: Nationwide News understands that the patient who was hospitalised with monkey pox has fled the May Pen Hospital. CLICK HERE TO JOIN OUR WHATSAPP GROUP FOR NEWS UPDATES.

Nationwide News sources say the police have been alerted that the patient has absconded medical care.

A search is now reportedly underway to locate the man who medical officials fear may be at his most contagious.

Medical officials in the Southern Regional Health Authority have been placed on high alert.

Health officials in Clarendon are telling our news centre the patient broke a bathroom window at the medical facility and escaped.

He was reportedly picked up by a waiting car.

In a statement Saturday afternoon, the Ministry of Health & Wellness has confirmed our news centre’s reporting that Jamaica’s first monkey pox patient has escaped from the hospital.

The health ministry says the man escaped after noon.

“Anyone with information about his whereabouts are asked to contact the police immediately,” said the health ministry in a statement.

The patient traveled to Jamaica from the UK on June 30. He reported to hospital on July 5.

This is a developing story.