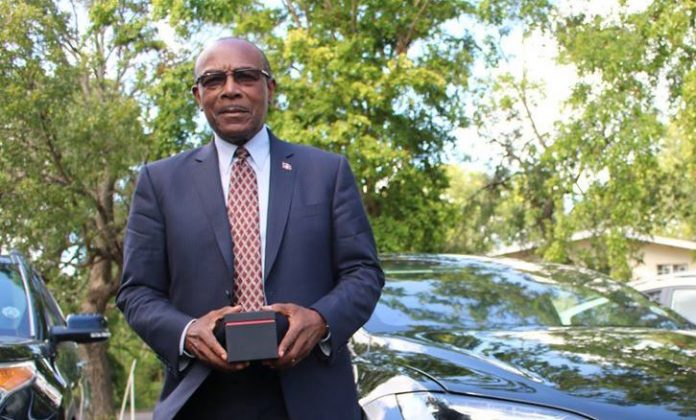 Health Minister and parliamentary representative for St. Mary’s North, Molwyn Joseph has been confirmed for a knighthood.

Joseph will be accorded the honour during the on-going celebrations marking Antigua and Barbuda’s 39th anniversary of independence.