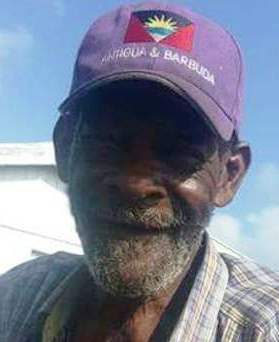 The Police, along with the family of 73 year-old Kenneth Dyer of Skerritt’s Pasture are seeking the assistance of the general public in knowing his whereabouts.

Dyer was last seen on 18th September by a family member. However, this matter was only reported to the police on 26th September, 2017.

Since then the Police have carried out several searches throughout the island based on information received, but have so far been unsuccessful. Kenneth is the brother of George Dyer of Cassada Gardens and Mary Herberts of Skerritt’s Pasture. He is described as being dark in complexion, approximately 5ft 10ins in height, carries a low cut hair and is a Mechanic by trade.

Anyone with information as to the whereabouts of Mr. Dyer is asked to contact any Police Station or the Criminal Investigations Department (CID) at 462-3913\462- 3914.