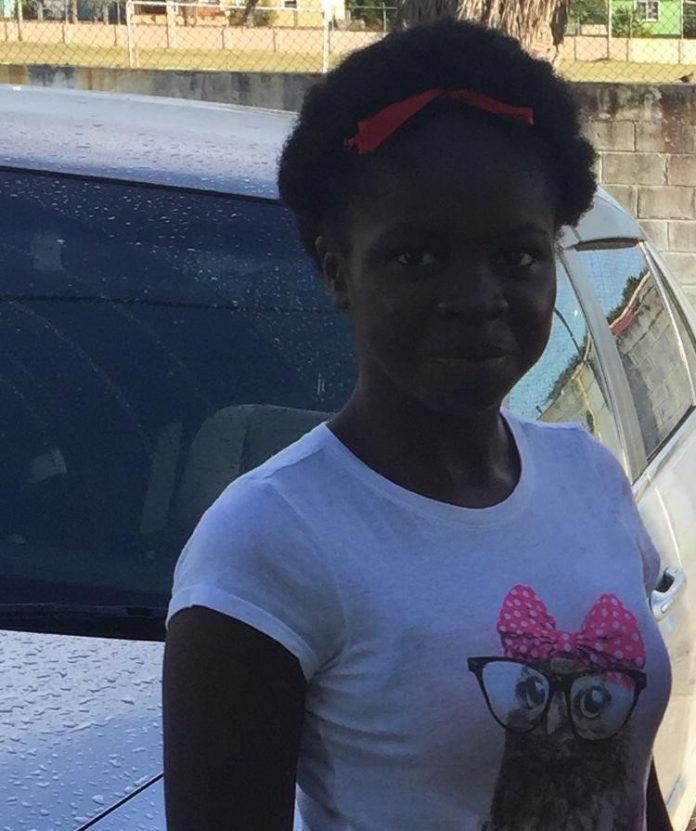 The family and Police are reporting that the missing All Saints Teen Zinajah Peters has been found.

She returned home shortly after midnight on Sunday 9th February 2020. It was reported that she was staying at a house in New Winthorpes in the company of a male.

She is reported to be in good health. Police are carrying out further investigations into the matter.