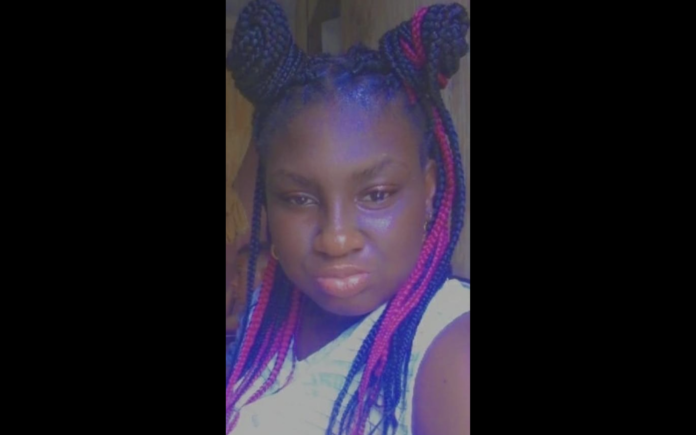 Police and the family of Nanderleen Johnson have confirmed that the 15 -year old who was reported missing has been found.

She is reported to be in good health and the Police are continuing their investigations into her whereabouts.

The Police are seeking the assistance of the general public in knowing the whereabouts of 15-year-old Nanderleen Johnson of Church Lane, St. John’s.

Nanderleen, a third form student of the Princess Margaret School was last seen at home about 10:00 a.m on Tuesday 24th August 2021.

She is dark in complexion, about 5 feet 5 inches in height and stockily built.

The Police have made several efforts to locate her but have been unsuccessful.

Anyone with information is asked to contact the St. John’s Police Station at 462-0045 or the Youth Intervention Unit at 562-8417 without delay.