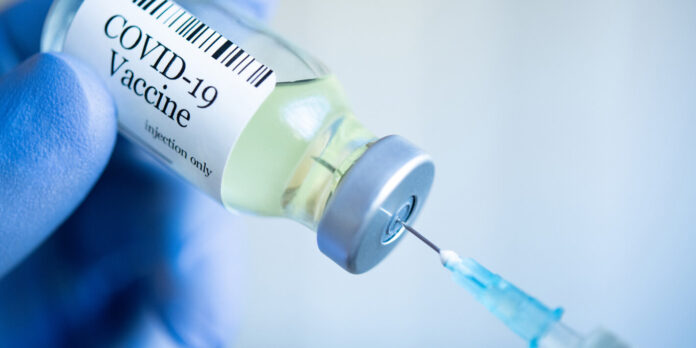 The Ministry of Health, Wellness and the Environment wishes to advise that COVID-19 vaccination operations will be suspended at the Multipurpose Cultural and Exhibition Center as of July 1st, 2022. CLICK HERE TO JOIN OUR WHATSAPP GROUP.

Citizens and residents are therefore encouraged to utilize the other COVID-19 vaccination sites such as the Villa Polyclinic, Glanville Polyclinic and the main public health centers to receive their first dose, second dose and booster doses of the COVID-19 vaccine.

You are also reminded that this weekend, COVID-19 vaccines will be administered at the Villa Polyclinic from 9am to 3pm on Saturday 2nd July, 2022. Please make use of this opportunity.