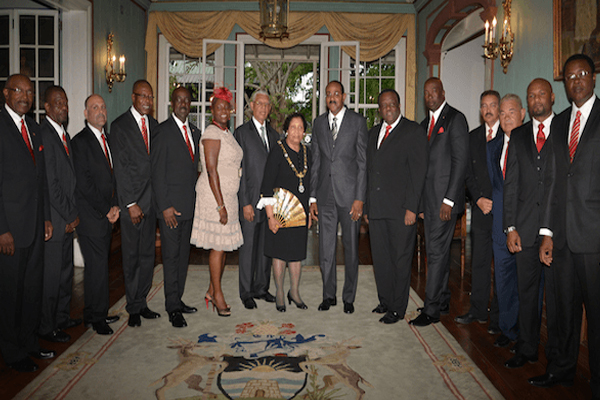 The official business of state normally carried out during meetings of the Cabinet had to be postponed yesterday, due to the absence of several members.

Chief of Staff Lionel Hurst announced the postponement of Cabinet which is normally held on Wednesdays.

He said the executive will meet instead next week June 7, 2017

When Antigua News Room asked Hurst why, he said “several Cabinet ministers are away.”

He also indicated that during the debate in parliament, the absence of the members signaled a likely postponement.

“It is better to proceed when there are few members absent,” Hurst said.

The executive body also breaks at least twice a year during major holidays such as Christmas. However, this is the first time that the body has not been able to function due to the absence of members.

Hurst did not indicate whether the MP’s were on personal or state business.