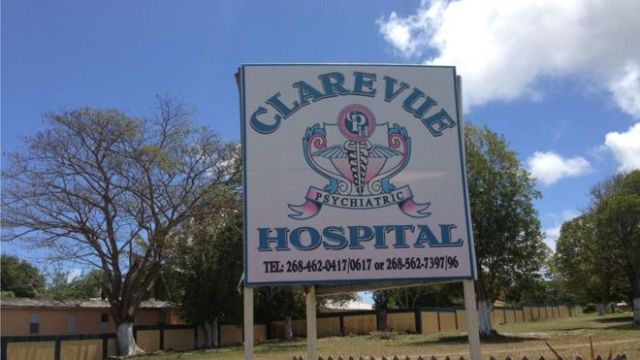 This meeting comes on the heels of protest action at the Clarevue Psychiatric Hospital by the Nursing staff just two weeks after Ministry officials met with Management and a representative from the Antigua Barbuda Nurses Association.

An amicable solution was reached by both parties at the end of that meeting on February 22nd, 2019.

However, following the protest action by Clarevue’s nursing staff on Monday, March 11th, President of the Antigua Barbuda Public Service Association, Joan Peters asked for a meeting with Minister Joseph as it appeared their concerns are not always fully communicated to the Ministry.

Minister of Health, Wellness and the Environment, the Honourable Molwyn Joseph in response agreed to a meeting which was attended by the five Executive members of the ABPSA, two nurses who were involved in the protest action as well as their shop steward.

Minister Joseph, upon hearing their concerns indicated that he did, in fact, have a meeting on February 22nd, 2019 with a representative of the Nurses Association, two nurses and Management, and an amicable solution was reached on all the issues stated.

The Nurses, however, claimed that they were never informed of the progress made in that meeting which resulted in their protest action this week.

Because of the lack of consistency in both reports, the Ministry has decided to meet with all parties involved including the rank and file of the Psychiatric Hospital, the Antigua Barbuda Public Service Association and the Antigua and Barbuda Nurses Association for clarity.

It will be an opportunity to have all the issues laid out to the Ministry so that the appropriate action can be taken.