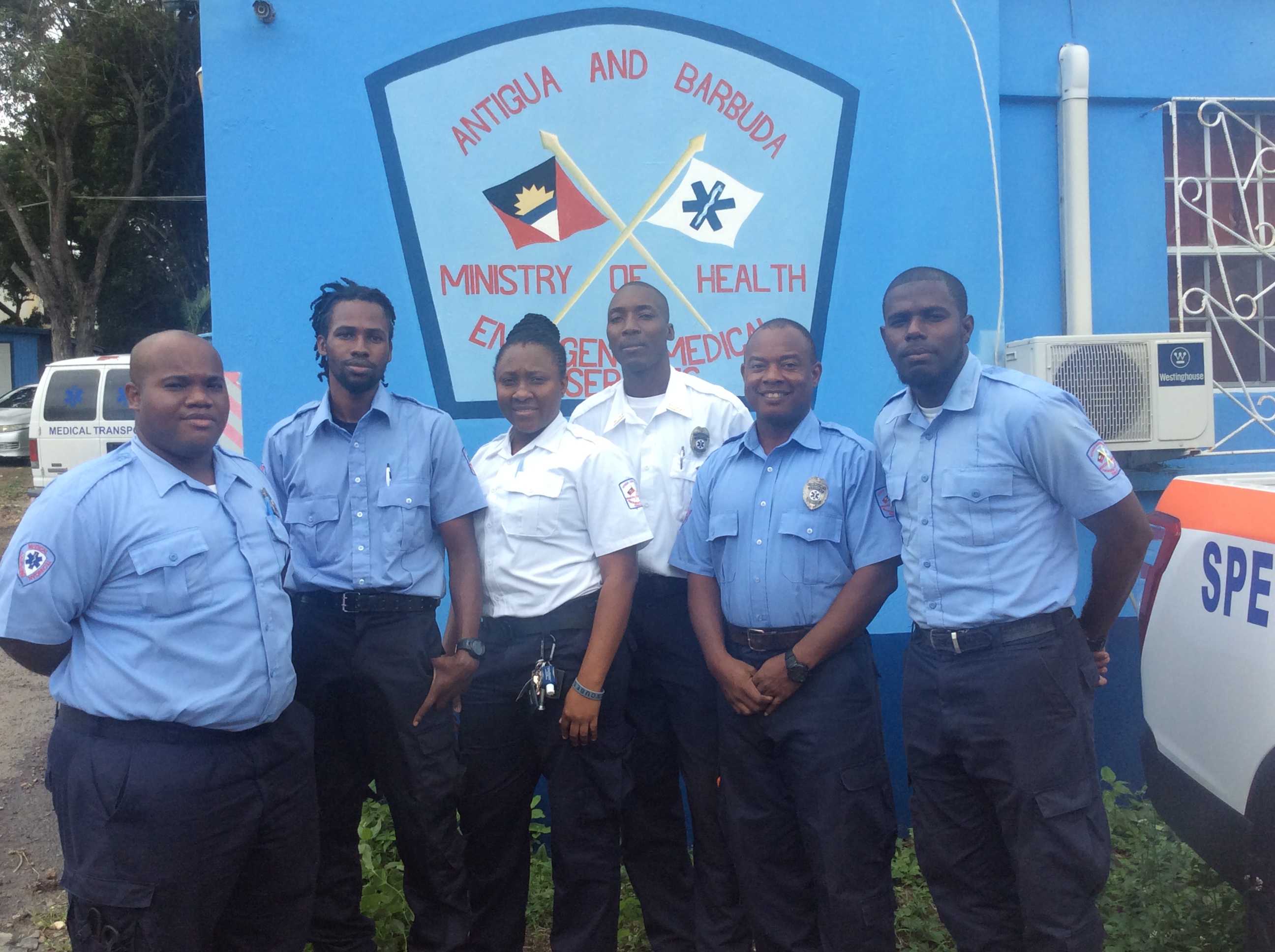 Health Minister Molwyn Joseph had commended Emergency Technicians for what is called an improvement in their services.

He said that there were a number of complaints in the public domain about the performance of the Department and he insisted that certain standards be met and changes made to improve its efficiency.

The changes made include assessing the response time of calls and evaluating the performance of the Emergency Medical Technicians.

He congratulated the Director of the ABEMS, Shawn Greenidge, “on the Department’s improvements over the years, especially 2018, where you have had an increase in the rate of calls and you were able to maintain the standards. I commend you highly.”

Special mention was also made of Edgar Peters, Mawuli George and Kiefer Southwell for their outstanding performances in 2018.