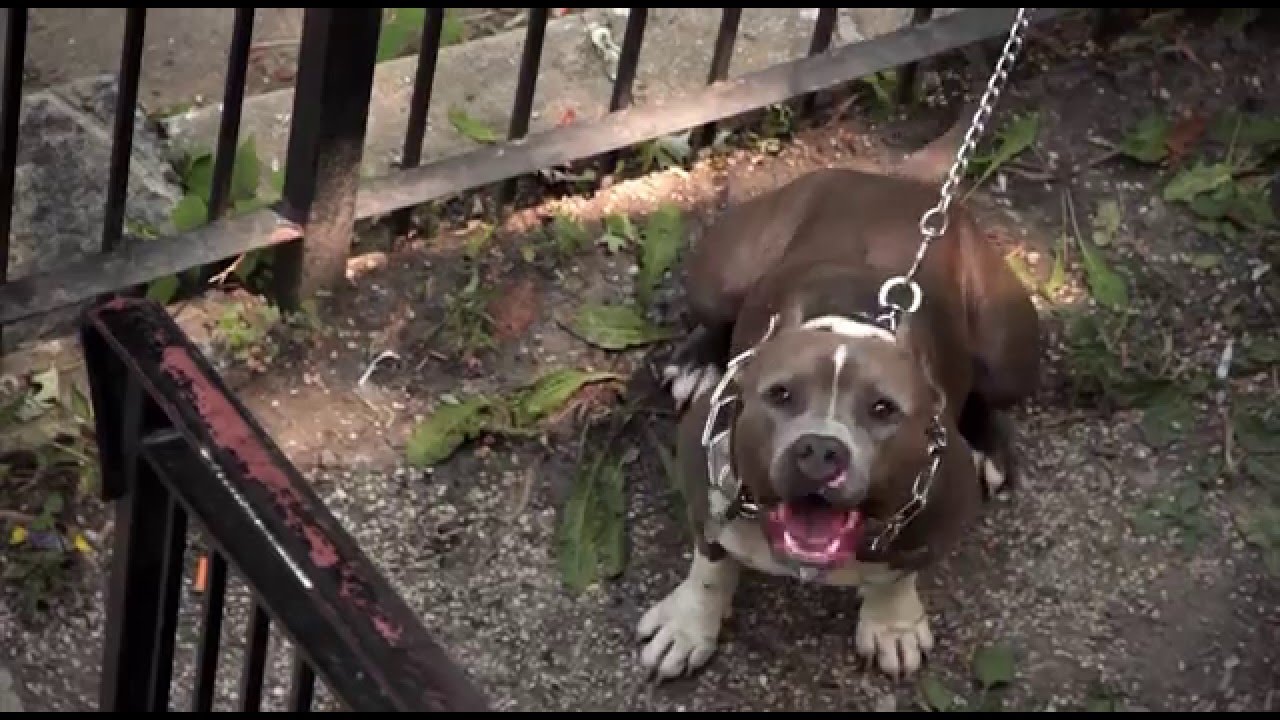 Health Minister Molwyn Joseph has said he will get the police involved to end the inhumane and illegal practice of dog fighting here.

The minister was speaking in parliament yesterday on the Dog Registration and Control Bill.

During the debate, the minister noted that dog fighting is prevalent on the mainland as well as on the sister isle of Barbuda.

He called on Barbuda Member of Parliament Trevor Walker, to “confront the issue head-on.”

Joseph said after visiting Barbuda following Hurricane Irma last year “we saw that many of the dogs were bred for fighting.”

The problem persists on Antigua too according to the minister who revealed: “they do it in the hills.”

“We are going to get the police involved,”Joseph said adding that “Dog fighting must stop in Antigua and Barbuda.”

He said enforcement of the new act will be key to making a significant contribution to this society.

Under the act, there is a requirement for every dog to be licensed and microchipped “and it will be enforced.”

Strays will also be held and removed from the streets the minister promised.