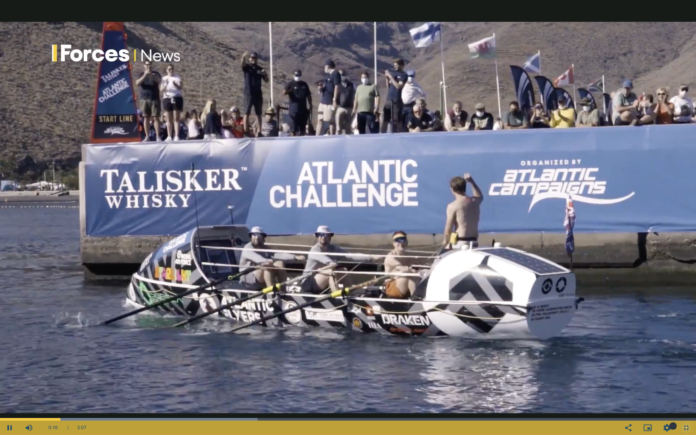 Up to 30 teams are participating from around the world in the annual race which began on 14 December.

In 2020, the four-strong crew of Force Atlantic was the first official British Army team to compete and complete the Talisker Whisky Challenge after rowing for 37 days, 13 hours and 53 minutes.

This year among the 36 teams from around the world, the military teams are:

Other serving personnel and veterans are also taking part with civilian teams.