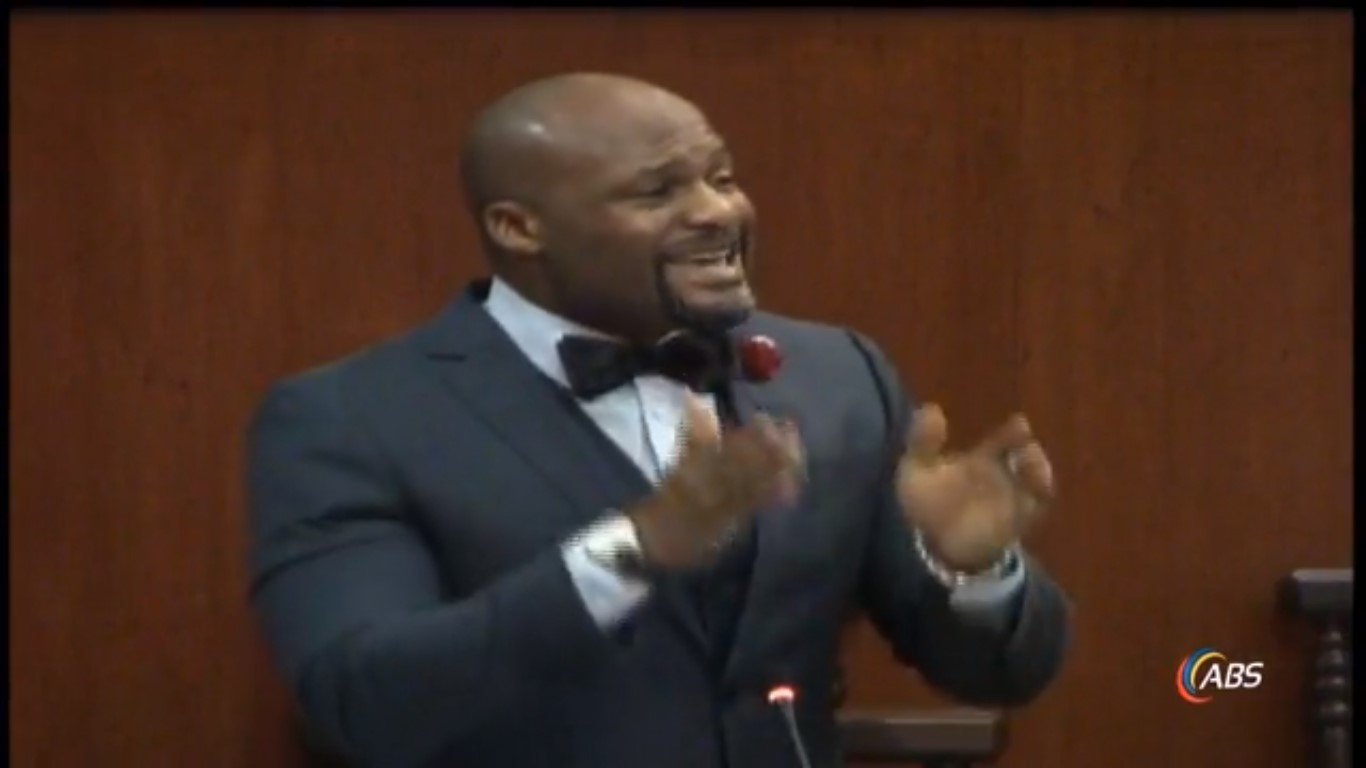 Education Minister Michael Browne has responded to critics who say he is a frequent flyer.

The main opposition party UPP and activist group The Movement have been especially critical of Browne for abandoning his duties at home for undisclosed travels around the world.

The minister has also been accused of spending more time outside of Antigua and Barbuda than in his ministry.

Browne told the Lower House earlier today that he is well aware of the criticism but has chosen not to respond.

“I haven’t heard it so much this term but during the first term but I have been accused so much of being a travelling minister,” Browne told colleagues.

“Nothing tall go so nah,” the minister added.

“This term around I have just decided to respond because the former minister said if you leave it alone it might become true.”