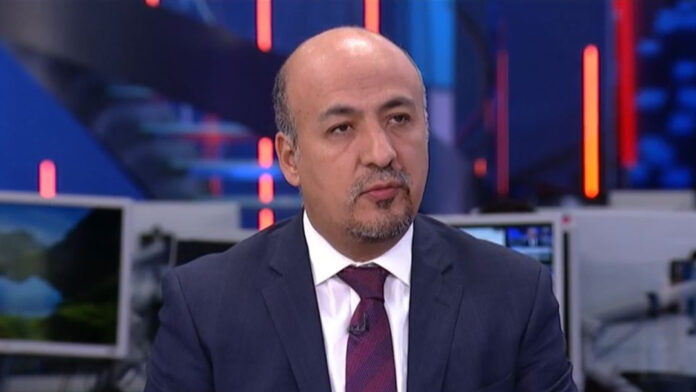 Being coherent and consistent is key to foreign policy and diplomacy. Now that the negotiation between the Venezuelan government and opposition is taking place in Mexico, it is worth reflecting on the position that the Government of President Andrés Manuel López Obrador took and the actions that led us to this point.

Since the beginning of the current administration, Mexico stopped participating in the so-called Lima Group, while Argentina withdrew from said Group with the coming to power of President Alberto Fernández, and Saint Lucia recently did the same. In addition, Peru -the country that proposed the creation of the group and that bears the name of its capital- now points in this same direction.

The main issue is that said group -which we consider to have a strong ideological bias and therefore ends up being politicized- was interventionist and, therefore, incompatible with our principles of non-intervention and free self-determination of peoples.

On the other hand, Mexico has fostered a proactive neutrality in which it has become clear that our country is in favor of a lasting solution to the situation in Venezuela that is the product of a national effort and with international support only when required and with the condition of that is complementary.

In this vein and, maintaining coherence, we created the Montevideo Mechanism with Uruguay and CARICOM, which had two meetings in February and November 2019 and which sought to be a complement to the national dialogue. The internal situation itself, plus changes in the regional configuration, altered the original conditions that gave life to it, but at the same time Mexico remained firm in its international position.

In such a way that our Embassy in Caracas has maintained a constant dialogue with both the government and opposition persons, in addition to providing protection to Venezuelan political leaders when they had requested it, including Roberto Marrero and Franco Manuel Casella. At the same time, we have always spoken out in favor of addressing the humanitarian situation and against unilateral actions or coercive measures that affect the civilian population.

Our country has also denounced various proposals or initiatives whose purpose is interference, the threat or use of violence. Let it be clear: Mexico would never support any armed incursion or invasion, or any type of action that triggers an armed conflict. To cite an example, we denounce at the OAS an attempt to invoke the Inter-American Treaty of Reciprocal Assistance (TIAR), as it is an instrument designed to stop aggressions between States, not to address humanitarian situations.

It is clear that a solution to a complex situation cannot be imposed, still less from outside. The fact that the Venezuelan national negotiations have been redirected and that our country is the host is an indicator that our position has been the right one. Once again, history has proved us right by having a correct position in the face of a changing continental political configuration that must privilege non-intervention in internal affairs, the free self-determination of peoples, the respect, protection and promotion of human rights and the peaceful settlement of disputes, as has been emphasized by the President of Mexico, Andrés Manuel López Obrador.