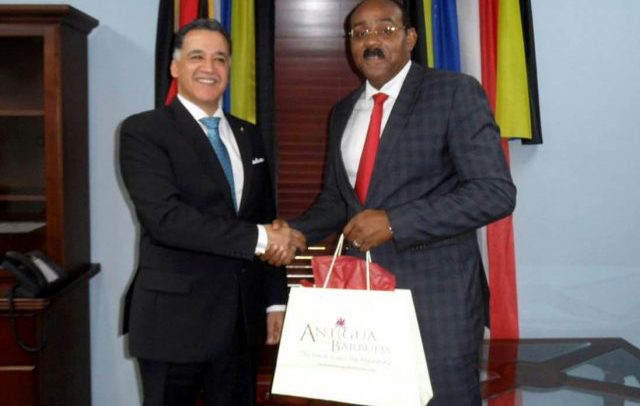 The Embassy of the United Mexican States to the Eastern Caribbean States extends congratulations to the Government and the people of the Antigua and Barbuda on its 39th Anniversary of Independence.

Since Mexico and Antigua and Barbuda established diplomatic ties in 1984, the two countries have embarked on a wide variety of cooperation projects, both on a bilateral as well as on a regional basis, trough the ACS, CARICOM and the OECS.

During the last year, our countries have joined efforts through the Community of Latin American and Caribbean States (CELAC), whose Pro Tempore Presidency is held by Mexico, towards different subjects, like the exchange of experiences on the COVID-19 pandemic.

Mexico therefore reiterates its continued commitment to join efforts with the Government of Antigua and Barbuda towards the strengthening of these bilateral relations for the mutual benefit of both nations and the region.

The Government of Mexico conveys best wishes for the wellbeing and continued success of the people of Antigua and Barbuda, and for the continued progress and prosperity of the country.