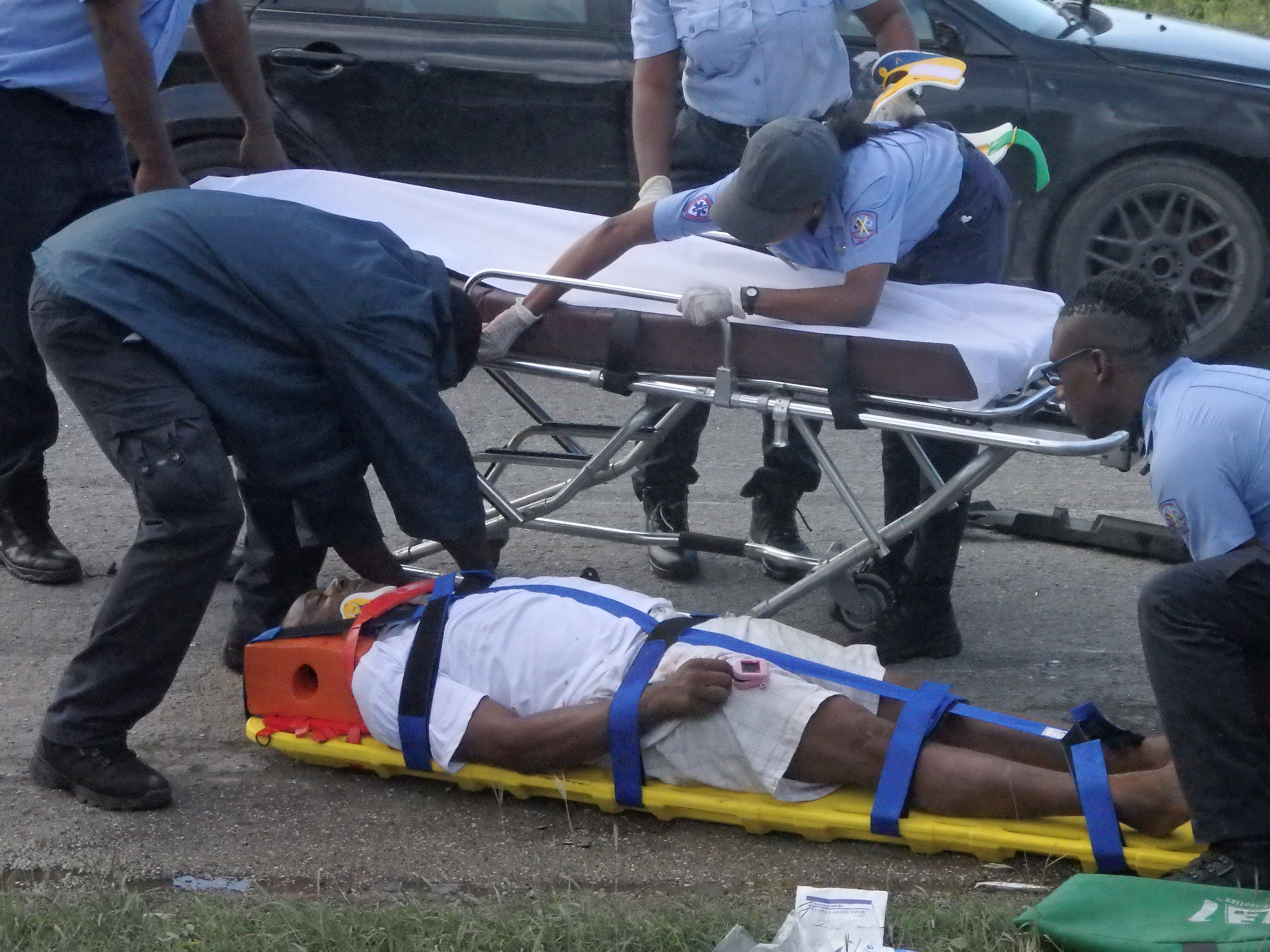 Two men are being treated in the hospital after a serious accident in Bolans.

They were unconscious when Emergency Medical Services arrived on the scene.

The crash occurred in Bolans close to t the old Radio Lighthouse.

According to reports, the injuries appeared serious enough to be deemed life-threatening.

The men were injured after the cars collided head-on. 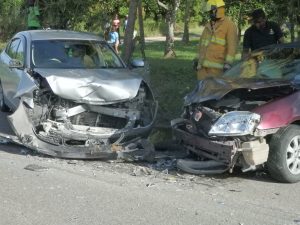 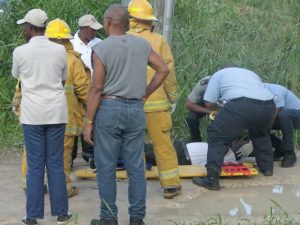 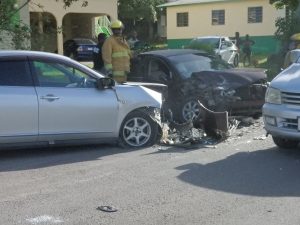