Police have now charged three men in connection with Friday night’s shooting at Cedar Grove, which led to the death of 20yr-old Xavier Thomas. 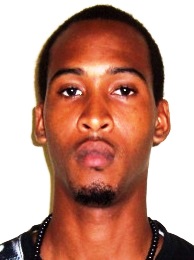 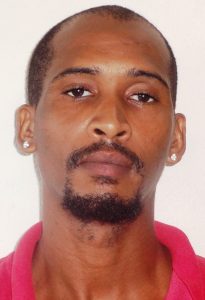 Dorian Marshall, Jason Millette and Shalom Bailey all of Donavans were jointly charged on Monday with Murder and two counts of Shooting with intent to murder.

They are accused of opening fire on 20yr-old Xavier Thomas, 49yr-old Lorne Nicholas and 32yr-old Shane Mathew all of Cedar Grove, while they were sitting on a corner in the village. Xavier was shot in her left leg and abdomen and was later pronounced dead at the hospital by a medical doctor. Both Nicholas and Mathew received gunshot wounds to their thighs and legs respectively, and have since been treated and discharged from the hospital.