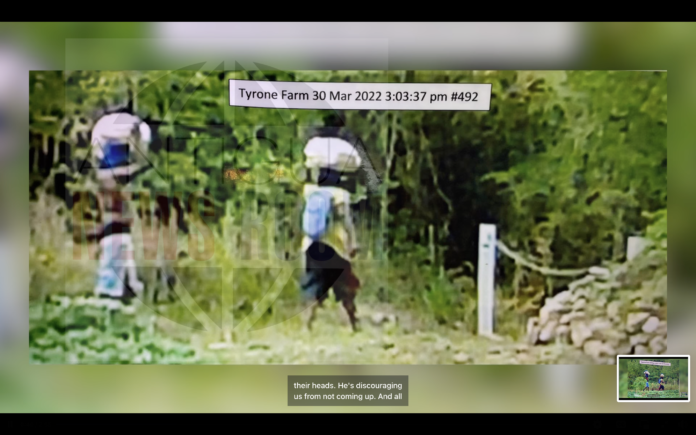 The two suspects caught on Camera on a farm in Old Road have been charged by the police with Praedial Larceny.

Denris Josiah, 19 and his accomplice, 30yr old Jamal Willock both of Old Road were arrested and charged for allegedly stealing 400 lemons valued at $1200.00 sometime on 29th March 2022.

The image of both men were captured on camera existing the farm carrying what is believed to be the stolen items.

They will go before a magistrate this week. 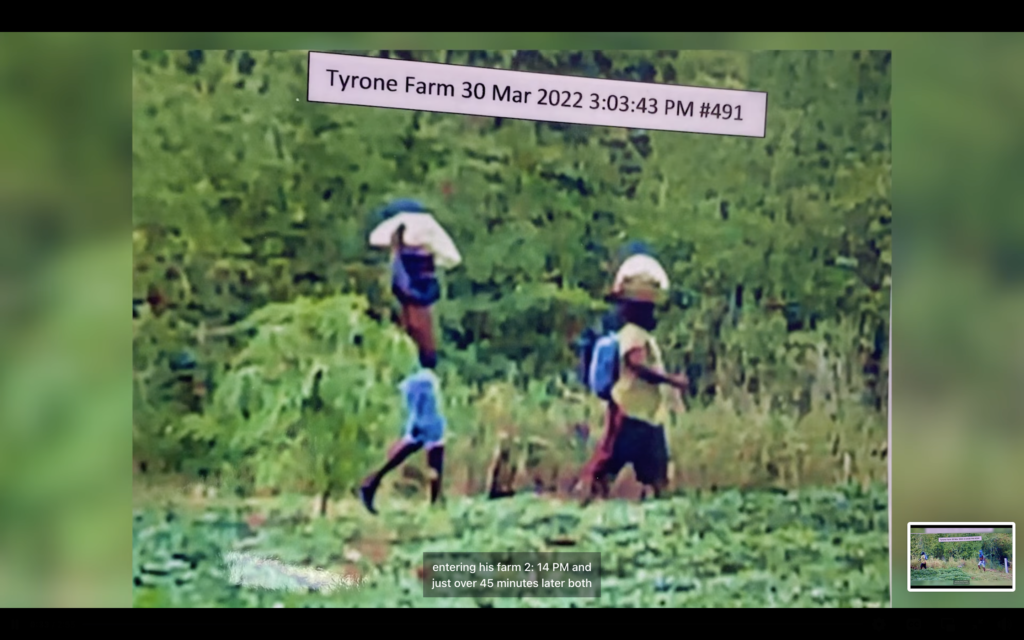