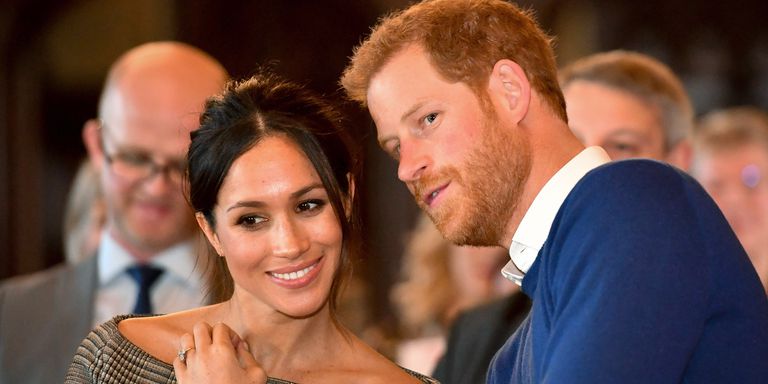 Meghan, the Duchess of Sussex, is pregnant with her first child, the UK’s royal family has announced

A statement from Kensington Palace said the baby is expected in the spring of 2019. Britain’s Queen Elizabeth II will be the child’s great-grandmother

The Queen and other members of the royal family congratulated Meghan and her husband, Prince Harry, on Friday as they gathered in Windsor for Princess Eugenie’s wedding to Jack Brooksbank, a royal source said Monday, without specifying whether the parents-to-be broke the news at their cousin’s wedding

Queen, the Duke of Edinburgh, the Prince of Wales, the Duchess of Cornwall and the Duke and Duchess of Cambridge are delighted for the couple, Kensington Palace said in a statement. Meghan’s mother, Doria Ragland, “is very happy about this lovely news and she looks forward to welcoming her first grandchild,” the statement added.

The baby will be seventh in line to the British throne after Prince Charles, Prince William and his three children and Prince Harry

Harry and Meghan had just touched down in Australia for their first overseas tour as a married couple when the news broke.The tour coincides with the third Invictus Games, an international sports competition Harry founded in 2014 for wounded veterans and members of the military, which kicks off Saturday.