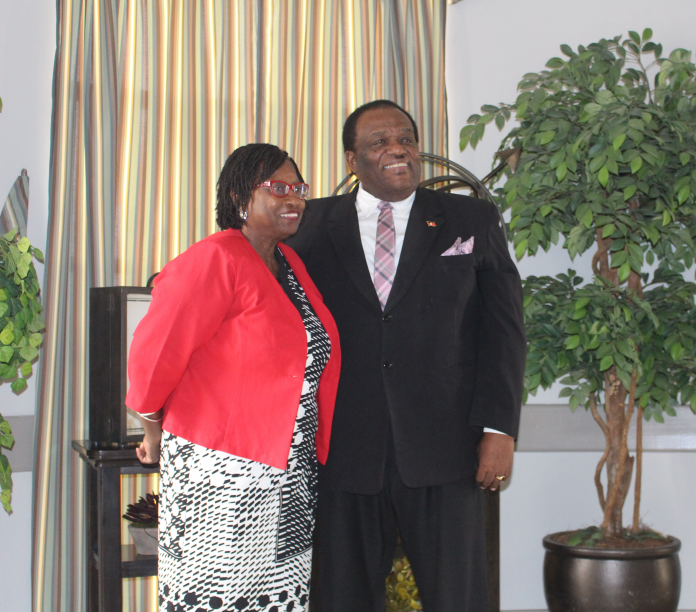 The Canadian Government funded Improved Access to Justice in the Caribbean (IMPACT Justice) Project met with the Honourable Steadroy Benjamin and others within the Ministry of Legal Affairs to review a draft Sexual Offences (Amendment) Bill and Sexual Offences (National Sex Offender Register) Regulations.

The meeting was held on September 19th , 2019 at the Ministry of Legal Affairs and was the second held by the parties to discuss the amendments to the Bill.

Recommendations for amending the Antigua and Barbuda Sexual Offences Act were made by the JURIST Project (also funded by the Government of Canada and being implemented from within the Caribbean Court of Justice (CCJ)), and came on the heels of the launch in January of the Antigua and Barbuda Sexual Offences Court which was established with financial assistance from the JURIST Project.

The work of establishing the court by JURIST and on the amendments to the Sexual Offences Act by IMPACT Justice are evidence of the collaboration between these two Canadian Government funded Projects.