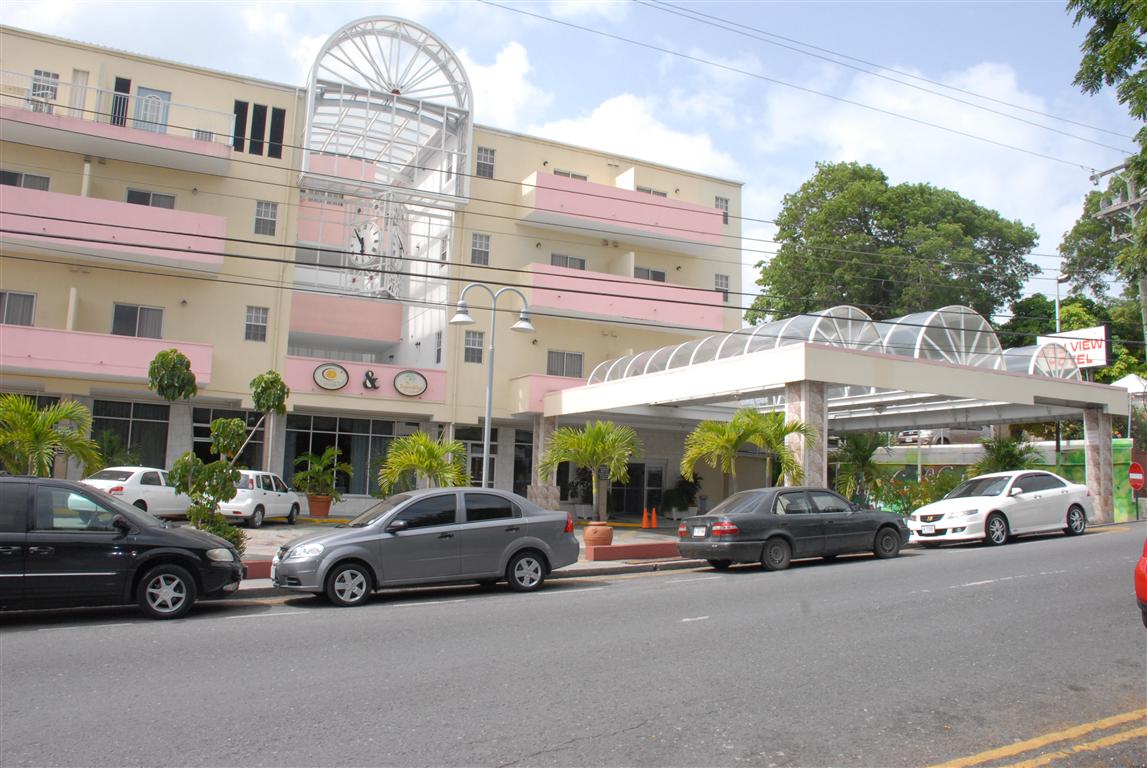 Cabinet of Antigua and Barbuda has called senior officials of the Atlantic School of Medicine in for an explanation in relation to the ongoing concerns of accreditation.

Government’s Chief of Staff Lionel Max Hurst recently announced the medical university’s relocation to Antigua, but since then media reports surfaced in both Antigua and St. Lucia about the school’s long battle in obtaining accreditation.

The cabinet grilled the principal on the ongoing accreditation issue, which has been made a matter of controversy in relations to their relocation.

In response, the head says while the government of St. Lucia had granted them a charter, which is a requirement to obtain accreditation, the St. Lucia Medical Council at first mandated the University to gain CAAM-HP accreditation (Caribbean Accreditation Authority for Education in Medicine for Health Professionals) by 2023.

However, two months ago, the Medical Council brought forward the qualifying deadline for CAAM-HP to January 2018, five years earlier than had been the initial date.

According to the Principal, the school can’t make this date which is five months from today and since the St. Lucia Medical Council would not budge resulting in the decision to relocate.