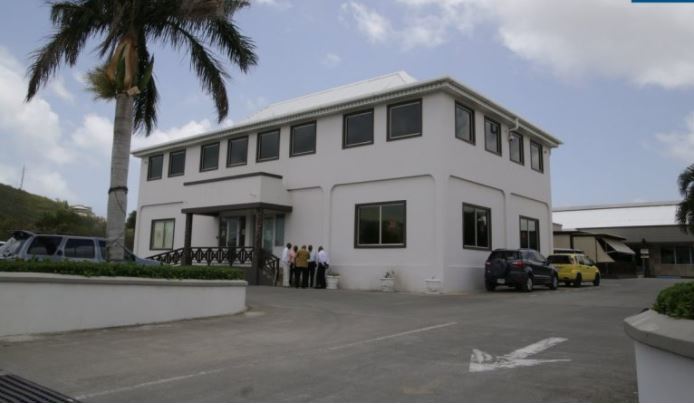 Fifty years ago as the Revelation of Rastafari made its presence of felt in Antigua & Barbuda, the war zones were established in the hills of Antigua where the young men built their trash houses and shacks.

Thus began a program of ostracism by the Christian minded citizens, orchestrated by the Police, under the hand of the Attorney General of the day.

The trickle down effect of police wars carried all the negatives which they linked with the use of marihuana, ganja, weed, the holy herb, now legally cannabis.

As a result there was such a wave of anti-Rasta sentiment that even parents and grand-parents were glad to cooperate with police.

Often going as far as walking to the police station in Graysfarm to report Rastas smoking in their yard or on the block, and begging police to come lock them up.

In those days no business and nobody would hire Rastafari for any job, for fear of police and marijuana, or worse because of their own fear of Rastaman! Additionally, Rastafari were considered ungodly because of their Revelation, and their insistence on their diet, dress and contempt for the continuing colonial life.

This exclusion from the system has ultimately defined their exclusion also from Social Security and Medical Benefits.

When one considers that today we now have young men and women who were forced to grow up without participation in the health system, and outside the Government Social Services, all for the most part by exclusion.

Additionally the youths who first ran to the hills are now grown men and women, some old and some even dead. None of these dreads have benefitted from Social Security and Medical Benefits.

Whereas the Social and Medical systems came into being within the past fifty years, certain entitlements were supposed to be built in for those who were no longer working, still alive without having contributed.

Government should now consider establishing reparatory measures to include Rastafari within certain age groups, in some participatory link to benefits from the two Social Services systems, established to insure the livelihood of our people as they age, and not able to work.