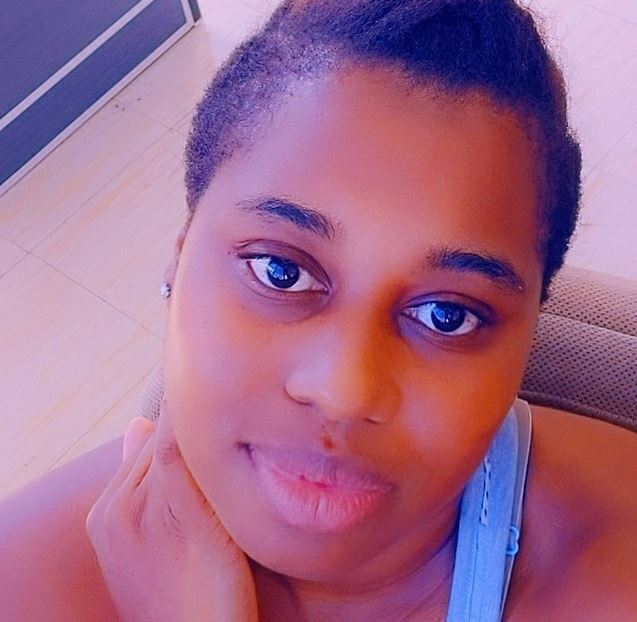 SOURCE: The Daily Observer – Young mother of two, Cassandra Pringle, is being described as a “rare and true gem” who will be missed by her family and friends in her native Dominica.

She is also being similarly remembered by the many in Antigua who came in contact with her.

Pringle, 37, died peacefully in the presence of family members in Dominica shortly after 5 am on New Year’s Day. Her death came months after she received the startling diagnosis in Antigua that she was suffering from stage 4 cancer.

She was in the process of securing money to go towards her medical expenses.

Pringle’s former boss, Omari Harrigan, manager of Jump 268, said that staff members here were quite saddened when they received the devastating news of her death. He also said that even in her darkest moments, Pringle was a fighter.

“After she received the diagnosis, she was still at work, and even when she was not feeling well, she had a desire to finish whatever she was doing before leaving the office. This is the type of person she was; always pushing through,” Harrigan said.

He also explained that the station’s former executive assistant was very efficient in the roles in which she was employed.

“She worked hard to structure things in the office, and we are grateful to have met such a wonderful soul,” the company manager said.

Last October, Harrigan reached out to the media in a bid to solicit financial support for his beloved employee. The mother of two told our newsroom then that she had blood clots in the leg which were eventually treated following the advice of medical professionals.

Three months later, she had a lingering pain in her back and leg, and after countless doctor visits, it was determined that she had a mass, the size of four tennis balls, in her back.

That mass of tissue was pushing against her organs and nerves.

Further examinations revealed that it was stage 4 cancer which has metastasised to her colon, lungs, liver and bladder.

This led family members to launch a Go Fund Me account to raise US$40,000 to facilitate medical testing to determine the type of cancer and possible treatment.

Family members have officially closed the Go Fund Me account that was launched last October after confirming her death.

According to relatives, Cassandra was truly a gem who will be dearly missed. They have also expressed gratitude to those who contributed with prayers, financially, or in any other way.