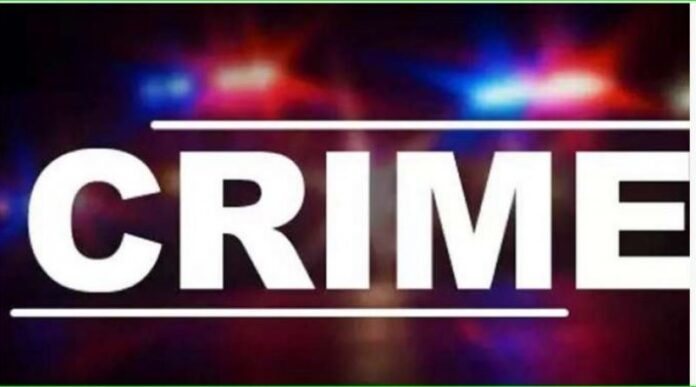 A cutlass-wielding attack by two young men on a teenager is being probed by the Police.

Officers reportedly were alerted to the incident after a 911 operator called the All Saints Police Station and informed them that a man had been attacked and chopped with a cutlass by two males.

As a result, officers quickly visited the scene, where they met the 19-year-old Mathews Village resident with a white cloth wrapped around a head wound.  He reportedly had several other lacerations about the body, including to his right hand, left thigh, and nose.

The injured teenager was subsequently transported to the Sir Lester Bird Medical Centre (SLBMC) by his father.

Reports are that he sustained 15 lacerations that are serious and, as a result, had to undergo emergency surgery.

The teen told the Police that, sometime in April last year, while he was playing a football match in Liberta, the alleged offender, from the opposing team, kicked him.

Reportedly, several minutes later during the same match, he tackled the other teen hard, and he was not happy about the play. As a result, a scuffle ensued between the two.

Several days later, while he was in Tyrells, the alleged attacker and another youth reportedly attacked him with a cutlass. However, at that time, he managed to escape unharmed.

Reportedly, yet another attempt was made on the evening of January 20, while the victim and his girlfriend were at Matthews in the vicinity of their residence.

He alleges that the aggrieved young man and another youth attacked them again with a cutlass and chopped him. This offence reportedly occurred at about 6 p.m.

The victim was admitted to the Male Surgical Ward at the hospital.