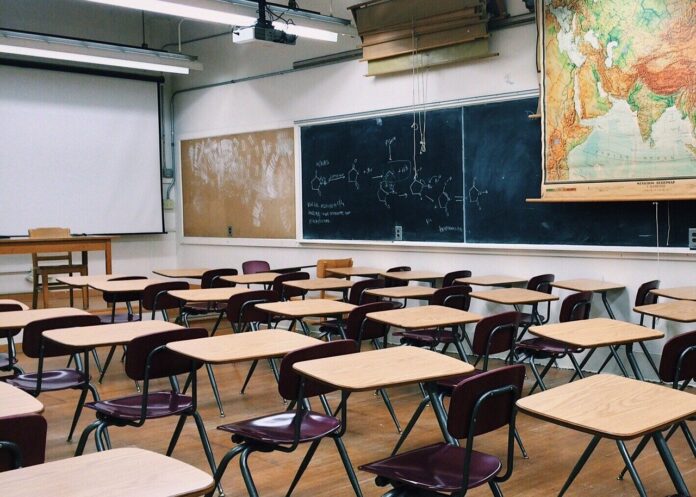 Antigua and Barbuda’s Education Minister, Daryll Matthew, has described as unreasonable a decision by the Antigua and Barbuda Union of Teachers to take industrial action, if the government does not implement a 24-hour security system at all schools on the island by Tuesday.

“We have requested a meeting (on Monday) at 1:00 p.m. where we will sit and discuss and ventilate this matter. I think to suggest that by the drop of a dime the government can provide 24-hour security, irrespective of the costs to the taxpayers of the country. I think it is a really unreasonable and unrealistic request,” Mathew said.

Last Friday, the union’s president, Castro Charles, in a letter to the government warned that teachers would embark upon industrial action on Tuesday if the Gaston Browne administration failed to provide 24-hour security at all schools on the island no later than Monday.

The union said teachers have been more than accommodating in giving the government many opportunities to deal with the “reign of terror that is being imposed on us by vandals.

“We will be taking affirmative action if the appropriate interventions are not instituted immediately. According to our records, the period of September 5, 2022, to September 28, 2022, is marred with seven incidents of burglary and vandalism at both primary and secondary institutions,” the letter said

The ABUT said when these incidents occurred, teachers and even students are left with varying levels of frustration, anxiety, a decrease in morale, and loss of contact time while the perpetrators become increasingly emboldened to continue their onslaught on the country’s educational institution.

The union said over 90 percent of schools identified to receive 24-hour security are still waiting despite being given the assurance both verbally and in writing that 24-hour security will be instituted by September 15, 2022.

But Daryll Matthew said the government has always sought to ensure that there is security for all schools on the island and that teachers can conduct their tasks “in a safe and wholesome way.

“It is an extra burden on the taxpayers of this country that really ought not to be there,” the education minister said, noting members of the population should assume some responsibility for the ongoing security situation at the schools.

Meanwhile, Prime Minister Browne, who has also described the teacher’s request as unreasonable, is urging them against taking industrial action on Tuesday.

“The letter was delivered after the close of business on Friday. The next business day is the 3rd, and they are saying they will take industrial action on the 4th…They have been critical of the government but at no point have they released a statement condemning the dastardly acts at which our schools have been vandalized, burnt, or burglarized, Prime Minister Browne said on his weekend radio program.

He said he believes that based on the frequency of these break-ins are orchestrated and politically motivated.

“We cannot afford it. We are spending about 15 million just providing security during the day. What we have said to them is that we will do is put security cameras in the schools, we said we will buy vaults to secure their valuables. We got Parcel Security to ensure security throughout the day so teachers and students are secured,” Browne added.