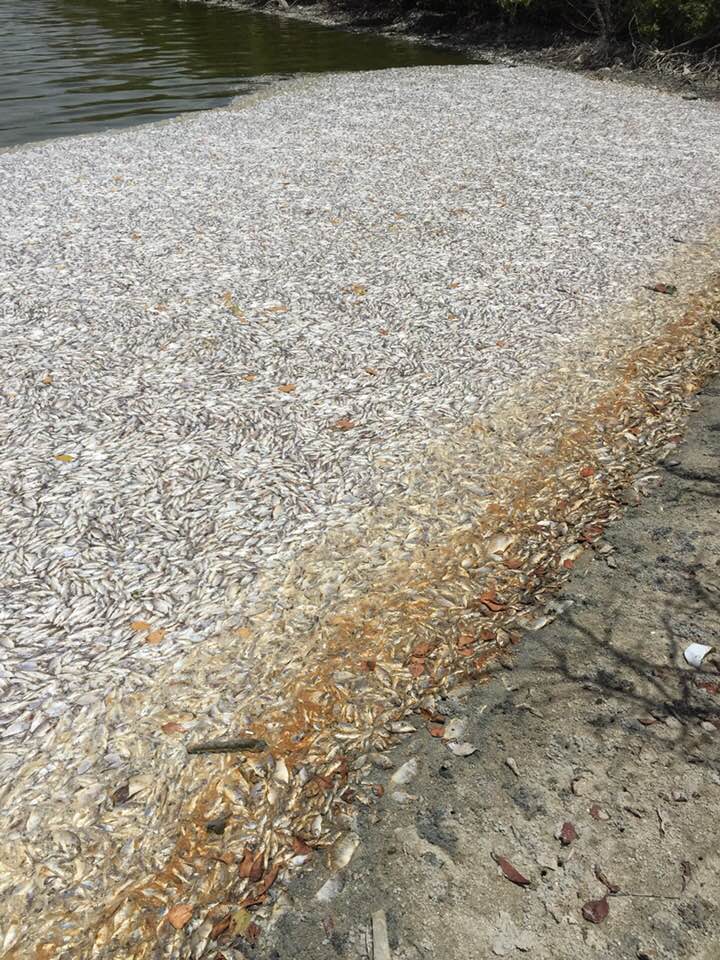 The Department of Environment says it is testing the waters to determine the cause of a fish kill at the McKinnon’s Pond.

Thousands of dead fish were seen floating in the body of water on Tuesday.

The Environment Department conducted tests Tuesday to determine the cause of this latest occurrence.

“The main cause of the fish kill mostly would be summer heat and a lack of oxygen in the water,” Black-Layne said. 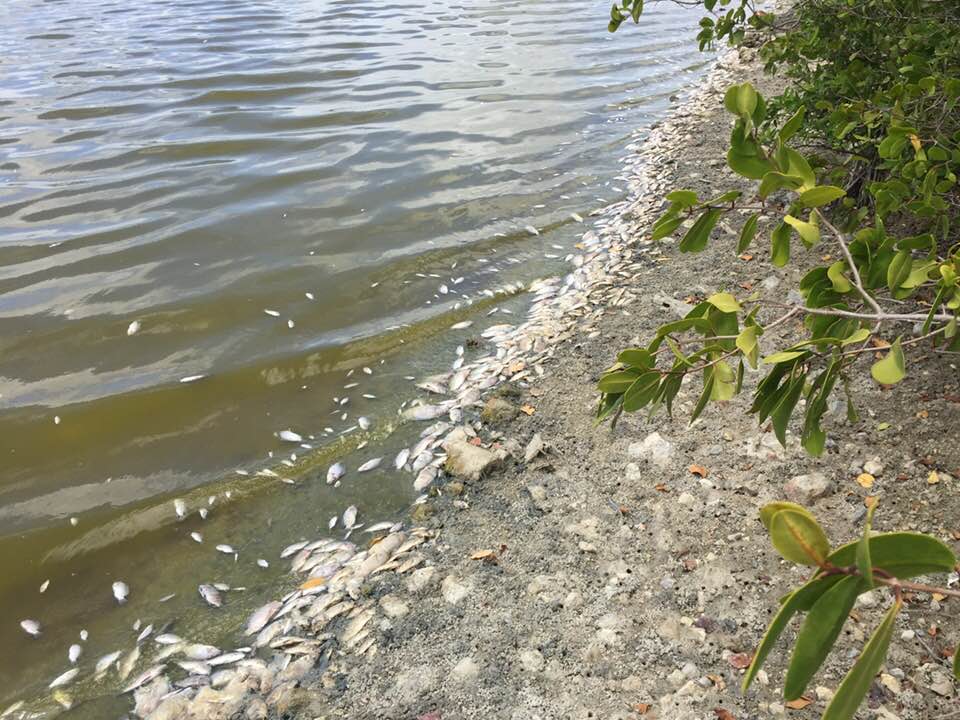 She said on other occasions people dumped sewage in the water, which also caused the fish in the pond to die off.

She said more silt may need to be removed from the pond, which has been dredged in the past, to prevent a recurrence of the fish kill.

The Chief Environment Officer told state media the results of the test on the pond water should be known in a few days.