OBSERVER: LIAT’s Administrator Cleveland Seaforth has responded via letter to the Antigua and Barbuda Workers Union (ABWU) after failing to meet a deadline to discuss the plight of former LIAT workers. CLICK HERE TO JOIN OUR WHATSAPP GROUP FOR NEWS UPDATES.

However, Seaforth’s response is not sitting well with ABWU’s General Secretary David Massiah, who said the blatant disregard for the workers who have been on the breadline since 2020, became more apparent in the letter which he labelled “evasive”.

Last week, Massiah — who had become overly concerned after LIAT shareholder governments decided to liquidate the airline, following talks on August 2nd — wrote to Seaforth to request an August 11th deadline to hold talks, but Seaforth seemingly ignored that demand to engage with the union, and instead responded to the ABWU by way of the written correspondence.

But in his very technical response, Seaforth said that “discussions held by the Heads of Government are separate and apart from the Court-Appointed Administration Process, hence the Administrator may not be fully aware of all the matters discussed at such meetings.

“The matter of the liquidation of Liat (1974) Ltd is one that must be addressed by the Courts of Antigua and Barbuda and a Liquidator subsequently appointed. In respect of the above, once the Administrator has been fully informed on the above-mentioned matters, a proposed date and time for a meeting with the unions will be communicated,” he wrote, making no mention of the request to meet.

But Massiah told our newsroom yesterday that “his response did not add up to anything in regards to where we actually want to go. His response was very evasive. He is basically telling us that this is a matter for the government to announce. But what I anticipated would come from him as administrator, would be an opportunity to sit down with the union just to bring us up to speed as to where things are”.

Irrespective of what Seaforth said in his response to the ABWU, Massiah remains adamant that the administrator is under a statutory duty to make sure he provides information to the union. 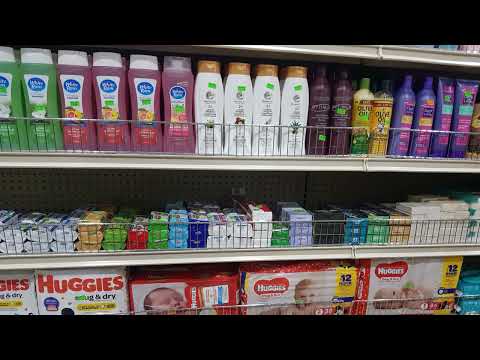 “From all indications, he has failed on our end. We are not seeking to have any confrontational engagement. We would just like to have an opportunity to understand what the administration process has yielded so far and what is the liking for employees going forward,” Massiah said.

Massiah is also accusing Seaforth of turning a blind eye to the current plight of former LIAT workers.

“For a person who is a servant of the people at this stage in the position as court-appointed administrator, he deserved to have given a better response than he has done. He is turning a blind eye. At this time, you cannot put a proposed meeting in infinitum. There should be some sort of timeline of urgency which obviously Mr Seaforth has not given to this process,” Massiah added.

The ABWU intends to write another letter to Seaforth and Massiah said this document will be more “specific”.

LIAT has been operating a reduced schedule with a limited workforce since November 2020, and the former workers have been clamouring for their severance payments ever since the pandemic put the brakes on travel in March that year.

The administration process, which initially commenced in July 2020 after the Covid-19 pandemic saw the airline take a nosedive, was expected to last for four months. It has now been ongoing for more than two years.