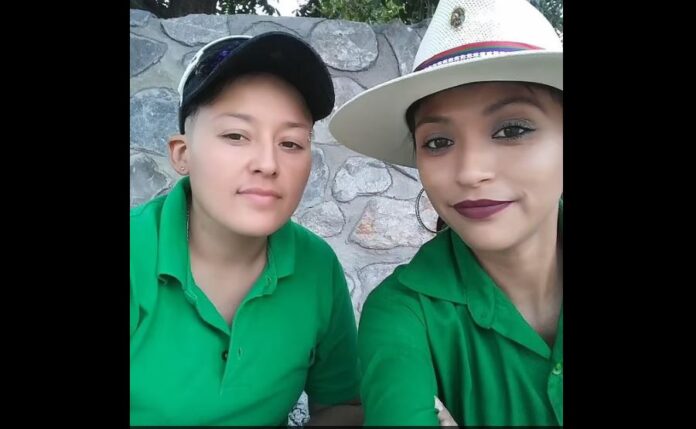 A lesbian couple from Texas was tortured and shot dead before their bodies were dismembered and left in two garbage bags on streets in the Mexican border town of Ciudad Juárez.

The women were identified as Nohemí Medina Martínez and Yulizsa Ramírez, both   28, of El Paso, according to the Chihuahua State Office of the Attorney General.

The bags containing their bodies were found about 17 miles apart from each other on a stretch of Juárez-El Porvenir Road Sunday morning.

One of the bodies was in the San Agustín neighborhood and the other was found at the entrance of the Jesus Carranza village.

Mexican newspaper El Diario reported that they were visiting family members in Ciudad Juárez and they last saw the two Saturday.

It is unclear how long they had been in Mexico. The two were Mexican citizens but lived in Texas.

Chihuahua Committee for Sexual Diversity director Karen Arvizo confirmed to DailyMail.com that the couple were mothers to three children. They were married in 2021. 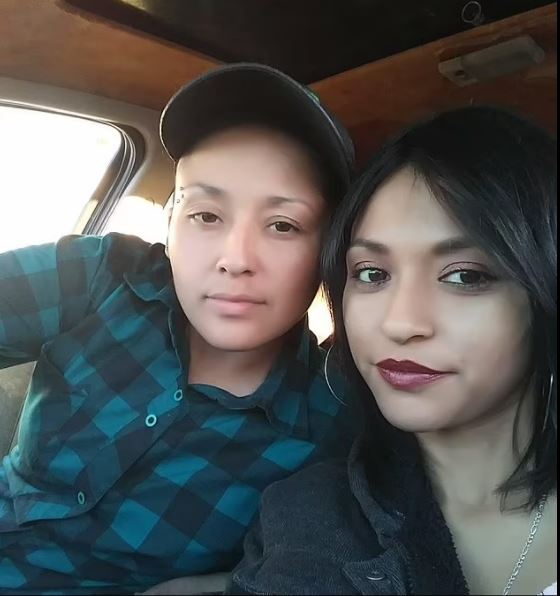 Arvizo fears that the murders of Medina Martínez and Ramírez could go unsolved like many other hate crime incidents across Mexico’s LGBT community in the past.

‘The concern is that authorities will absolutely do nothing,’ Arvizo said. ‘We feel like we are treated like second-class citizens and that we really don’t matter.’

On Monday, Ciudad Juárez authorities found the bodies of two other women at an intersection in the Patria-Zaragoza neighborhood. They also had been tortured and shot. They have not been identified.

One of the victims was declared dead at the scene. The other died at a local hospital from a gunshot wound.

It’s unknown if the four murders are connected.

Recent crime stats reviewed by El Diario shows that at least 65 homicides have been reported so far this year in Ciudad Juárez, the most violent of Chihuahua’s 67 municipalities. Eleven of the victims have been identified as women.

Data released by the Chihuahua State Office of the Attorney General showed that 1,424 of the 2,476 homicides that were registered in the state in 2021 took place in Ciudad Juárez, about an average of four per day.

‘We don’t see the big cartels as active or active in the city, but we do see the gangs,’ Carrasco said, as quoted by online news outlet La Verdad Juárez. ‘We do see these groups or small cells that separated from the gangs, that generated new groups and there could be a series of conditions between them that could be generating these intentional deaths.’